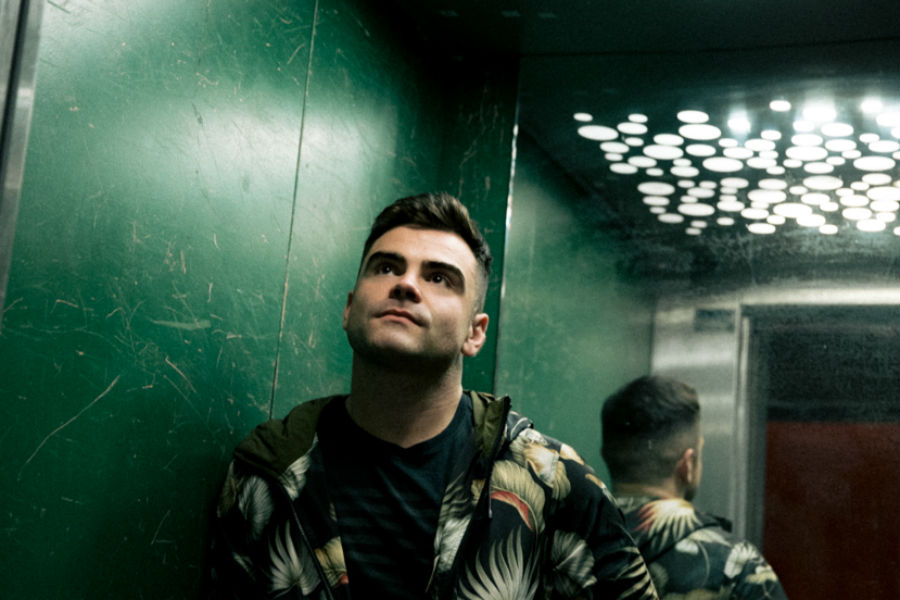 Isaac Butler has released his eagerly anticipated new single ‘Young Forever’ – produced by Philip Magee (Kodaline, The Script, The Academic) – on the 31 January 2020. It follows previous singles ‘Moon Song’ and ‘Rescue Me’ which have racked up 1 million streams on Spotify.

Recently named as one of Her.ie’s “Ones To Watch” for 2020, ‘Young Forever’ follows a jam-packed 2019 which saw Isaac Butler play a sold out headline show in Whelan’s and a host of festival dates around the country including Electric Picnic and Kaleidoscope.

Speaking of ‘Young Forever’ Isaac Butler said: “I was delighted to get the opportunity to work with the incredibly talented Irish producer Philip Magee on ‘Young Forever’. To me the song is about a time in my life with no worries and no responsibilities and I really feel we captured that feeling of freedom.”

As well as gearing up to head back into the studio, Isaac Butler is set to take to the stage for his second headline show at The Sound House, Dublin on Friday 3rd April having sold his debut headline show in Whelan’s last November.

‘Young Forever’ the brand new single from Isaac Butler is available across all digital platforms NOW!