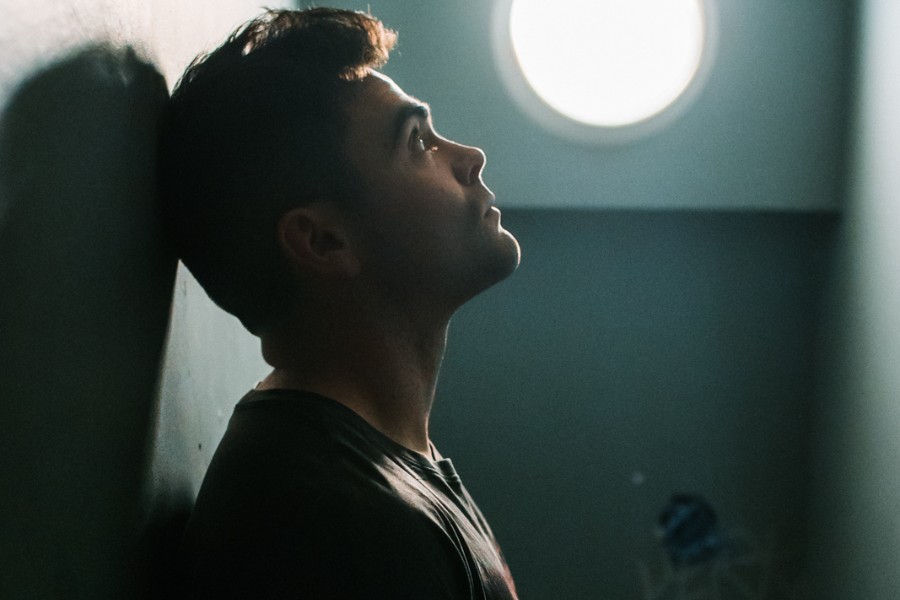 Isaac Butler has just released his brand new single ‘Paranoid’ today, the 8 May 2020.

Packed with buoyant Summer melodies and smooth guitar licks, ‘Paranoid’ is a reflective piece from the young artist, candidly detailing the breakdown of a romantic relationship.

Speaking of ‘Paranoid’ Isaac Butler said: “It’s about a relationship I was in and totally had the feeling I was getting messed around but constantly being told that nothing was going on. The music is happy and upbeat but ironically it’s quite a cynical song. I wrote it as a reflection on something that was a bad situation at the time but that doesn’t bother me anymore.”

Named in Her.ie’s “Ones To Watch for 2020″, ‘Paranoid’ follows Isaac Butler’s previous singles ‘Moon Song’, ‘Rescue Me’ and ‘Young Forever’ which have together racked up an amazing 1 million streams on Spotify so far.

Isaac Butler’s show at The Sound House show is now rescheduled to 9 October 2020, with all original tickets valid for the new date. It is his second headline show, having sold out his debut in Whelan’s last November and follows a jam-packed festival season in 2019, which saw Isaac Butler play a host of festival dates around the country including Electric Picnic and Kaleidoscope.

‘Paranoid’, the brand new single from Isaac Butler is out now.