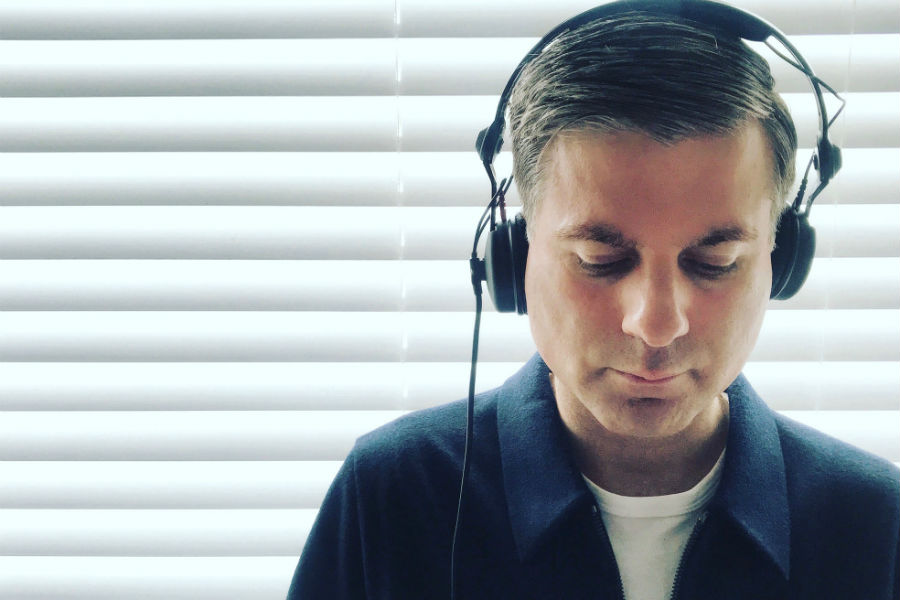 On Tuesday 1 May, Cian Ó Cíobháin will mark An Taobh Tuathail’s 19th year on the airwaves with a special broadcast on RTÉ Raidió na Gaeltachta where the focus will be on spinning the tunes with the greatest basslines.

Cian says:
“I heard stories from mates about the moment that James Blake played ‘Limit To Your Love’ at a festival a few years ago.  As soon as the bass dropped, there was no escaping its forcefield, all the way down through the crowd, towards the bar, where bottles shook and rattled on the shelves.  I’ve had equally sensual experiences with the power of bass, whether raving in Brixton basements, or the night that I first heard Mount Kimbie in Galway shortly after their first album came out.  The impact of the bass that night was incredible. I could feel my teeth chattering as a sequence of warm basslines thumped off my chest.  Bliss.”

“There are some tunes that I listen to in my home studio where you can hear every CD reverberate on the walls when the bass drops.   These are the kinds of tracks that we’ll be mining for this year’s birthday special.”

Cian’s inviting listeners to get in touch with their favourite basslines and bass moments for #AnTT19 via Twitter, Facebook, Spotify playlists or simply email ei.etr@tta.

All suggestions are welcome – from the wonderful old dub and reggae basslines that graced Jamaica’s Studio 1 productions, to the rib-rattling hoover basslines from classic Belgian rave tunes, post-punk, soul, Motown, jazz, disco, Cuban music, and the UK rave-continuum, who each gave us distinct basslines that continue to mesmerise and bewitch us.

An Taobh Tuathail’s 19th birthday special, #ATT19, will be broadcast at 10 pm on Tuesday 1 May on RTÉ Raidió na Gaeltachta.