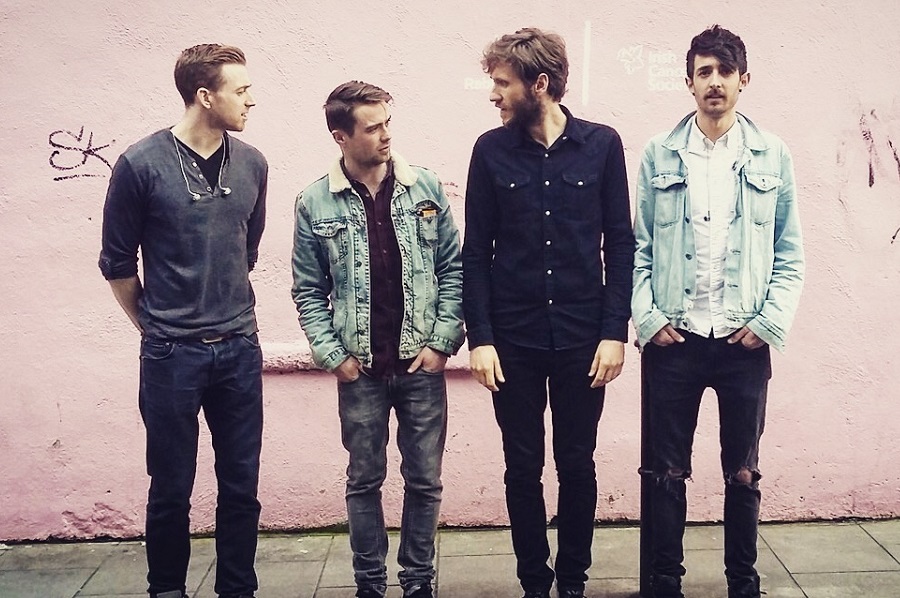 Ivy Nations have had quite the summer following the release of their third single “Live By Design” last spring. It received national airplay, they dominated the Irish festival scene with performances at Sea Sessions, Indiependence, Electric Picnic and the main stage of Castlepalooza, their debut music video premiered on UK blog ‘London on the Inside’ and they traveled to London for their first ever overseas headline show.

Now they return with a live video of their latest single, filmed in Station Studios Dublin. It’s the first in what will be a three-part mini series in which the band perform some of their favourite songs to play live.