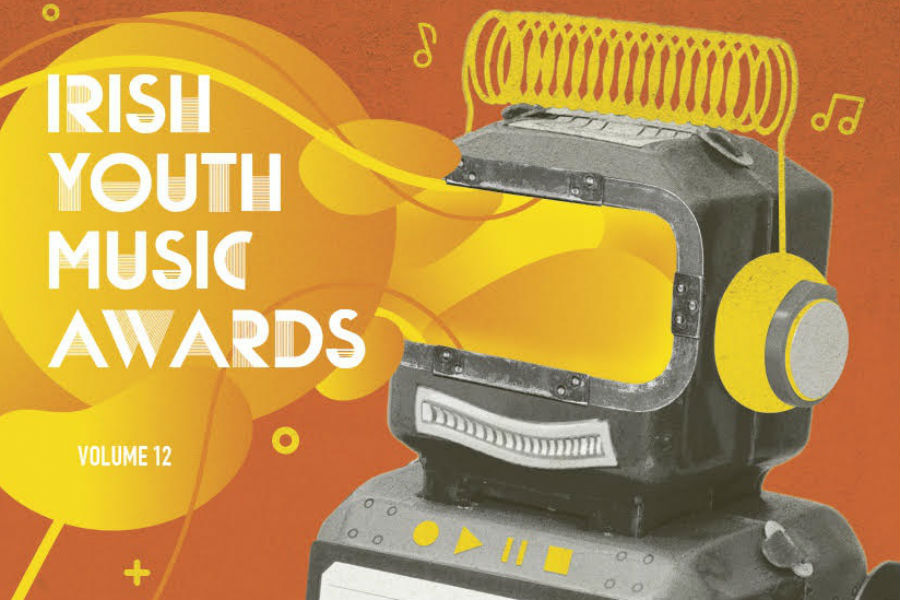 Youth Work Ireland’s Irish Youth Music Awards (IYMAs) is very excited to celebrate the release of IYMAs volume 12 today which you can listen to or purchase Here with tracks featured on this album from up and coming musicians from Youth Work Ireland Louth’s representing team, as they are the recipient region of the IYMAs programme for 2019 along with Elana Mulligan from Youth Action Northern Ireland Enniskillen who was selected as the IYMAs Lil Red songwriter award recipient. This release also marks the launch of the IYMAs programme for another year with events planned in IYMAs hubs across the entire island of Ireland starting shortly.

This album was produced during the summer in Sun Studios giving the young musicians the opportunity to follow in the footsteps of artists such as U2, The Coronas and Kanye West who have recorded. The album was then mastered by Richard Dowling in Wav Mastering Limerick Ireland who has worked with David Bowie, The Foo Fighters and Choice Music Winners Soak.

Speaking today Irish Youth Music Awards Director Barry Lennon said “It’s brilliant to be able to produce and release IYMAs Volume 12 as part of our programme as a testament to the brilliant up and coming creatives and musicians we have across the island of Ireland. We hope everyone can stream or buy a copy before next Thursday the 24th of October so we can try to get the album into the charts and showcase this talent”

Alan Swan, Director of Music RTÉ 2FM said “The Irish Youth Music Awards programme is such an important programme to help develop, support and create a platform for new musicians from across the entire island of Ireland. We are very proud of our partnership with the IYMAs and hope everyone can support the release of IYMAs volume 12. We look forward to further developing this partnership this year.”

To mark the release of the album a special all ages concert is being hosted this Saturday October  19th in the Spirit Store in Dundalk with doors at 2pm full details here.

Available now (Digitally Worldwide), CD available exclusively at our all ages launch at the Spirit Store and Golden Discs in Drogheda