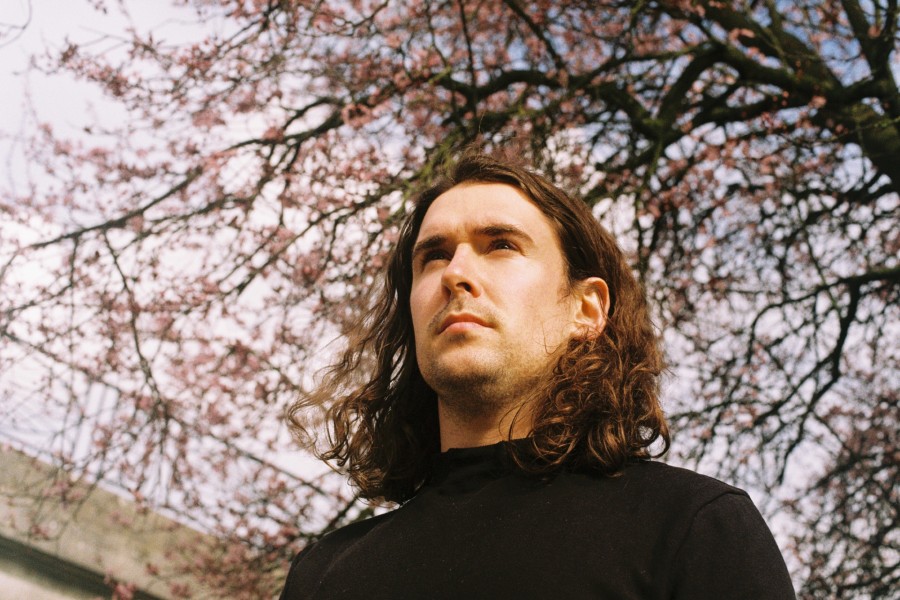 Singer-songwriter J Smith is set to release ‘Blood Orange’ on 9 April, the next single from his upcoming debut album.

“We came to see a blood orange moon, and shiver up in a tent,” sets the mood for the telling of a couple’s second chance to re-ignite their passion in love. Seizing his own second chance, J Smith rekindled his passion for songwriting after the break-up of his former band.

Smith recorded the bones of ‘Blood Orange’ in August 2019 and refined it over time, adding unexpected elements like the sound of metal pipes dragging across a concrete floor. The song has an optimistic rhythm, with persistent guitar, and a mix of acoustic and electronic elements. Sonically, there are influences from Japanese Breakfast, sir Was, Radiohead, and Jeff Buckley.

Smith’s independence spurred him to produce a burst of dance-inspired remixes under the name YURN for Soda Blonde, ZASKA, Danny G & The Major 7ths with Tolü Makay, Nnic, Gareth Quinn Redmond, and more.

J Smith’s debut album titled “(…) And you chose not to laugh” is set for release on 28 May. ‘Blood Orange’ is out on 9 April on all streaming platforms and is available to pre-save now.