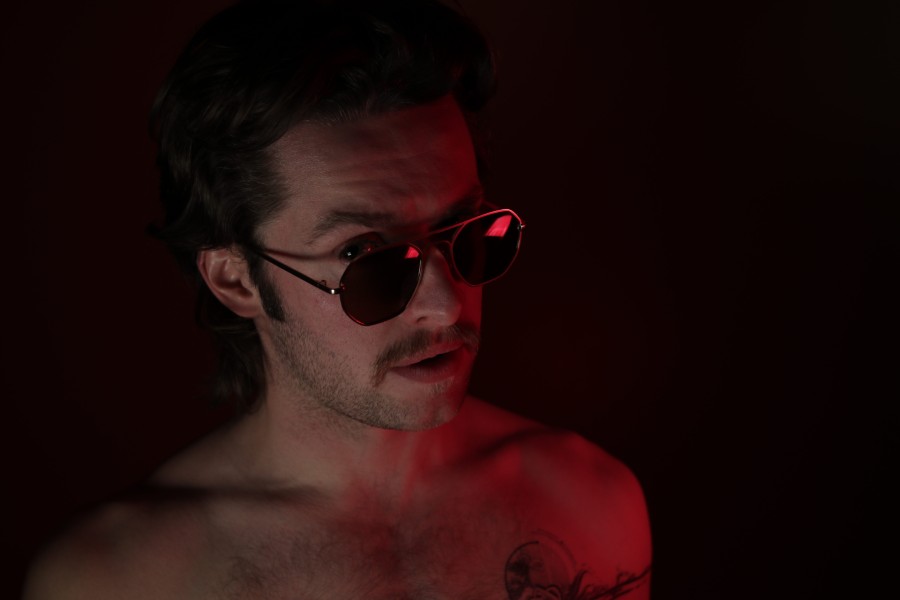 Irish new-wave artist Jack Dora is back with his latest single ‘Oh So Lonely Man’. Having “stormed onto the Irish scene” with pizzazz in 2020, Dora’s second release and accompanying music video promise to be a rollercoaster of a ride, with bold images, bombastic production and eccentric vocal delivery.

Infused with the glistening synth-pop hooks of the ’80s and Prince-inspired vocals, ‘Oh So Lonely Man’ is in Dora’s own words, “a song about all the relentless pent up sexual frustration we’ve all been feeling this past year. It’s for all the lonely souls out there who want to go get groovy on some sweaty dance floor under a huge revolving disco ball and fall in love for a few hours.”

Keeping the family’s creative flair going strong, the music video was co-directed and shot by Dara Tah (Dora’s older brother), a prominent content creator who has received over 8.6 million likes on TikTok and has over 300,000 followers. It features Dora carrying out his banal daily routine, and his crazed disco-loving alter ego inviting us all to the kind of parties that we want to get back to.

The track was recorded and produced by Dora himself in his bedroom studio in Dublin. Citing influences such as Grace Jones, Roisín Murphy, Depeche Mode and Billy Idol, ‘Oh So Lonely Man’ is an archetypal soundtrack to youth culture and a Covid anthem for all those lonely souls out there yearning for a night on the town.

Having already performed in Whelans with Dublin artist St. Bishop, Blushing Boy and Tangier, Jack has begun plans to host his own socially-distanced gigs in the not-too-distant future. With a string of singles in the pipeline and an EP on the horizon for later this year, it’s set to be a big year for Jack Dora.

‘Oh So Lonely Man’ is out now.