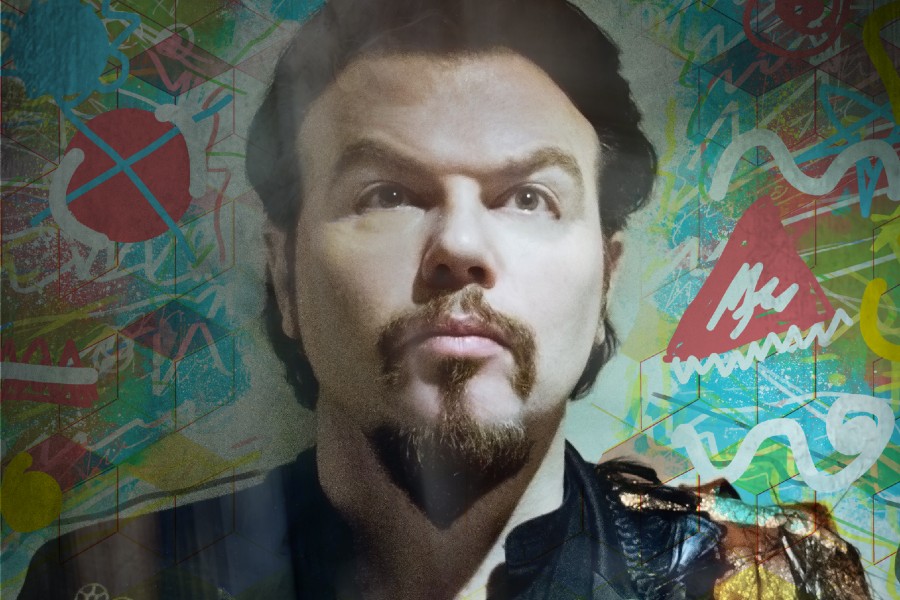 Jack Lukeman has just released a new live album ‘Streamed – The Best of the Lockdown Sessions – Vol 1’ available now from www.Jacklukeman.com, featuring the single ‘Somewhere In My Heart’, a unique cover of the Aztec Camera classic – alongside announcing a series of live stream Facebook events to celebrate. This Saturday, the 7th November at 8pm will see him perform a mix of songs from the album for an online album launch, followed by a Leonard Cohen special on Saturday the 14th November at 8pm.

After his spring UK tour was cancelled, Jack Lukeman began live-streaming weekly shows. The gigs featured sets of his songs and a variety of songbook specials of legendary artists like Leonard Cohen, David Bowie, Bob Dylan, Johnny Cash, The Beatles, The Rolling Stones and even an 80s night! The shows reached over 250,000 people during the first five months of broadcast. Audience figures that went some way to make up for the over 100 live dates cancelled in 2020.

‘Streamed – The Best of the Lockdown Sessions – Vol 1’ is a fan voted set of favourite tracks selected from 160 songs performed by Jack Lukeman during this spring lockdown Facebook Saturday Nights Live broadcasts. The album features 15 songs selected by Jack Lukeman’s fans for inclusion on the album. The album also features the debut album recording by his father, 81 year old Sean Loughman Snr. Currently recovering from a stroke, prior to his illness Sean Loughman Snr had been recording with his son and he steals the show with a inspirational rendition of the classic ‘Young At Heart’.

Speaking of the album Jack Lukeman says: “This album and the live streams shows went some way to keeping me busy and sane throughout the initial lockdown period. Learning hundreds of songs and having to have a new set and show at the end of every week to perform in front of a couple of thousand people live was quite the task to kill the time. Thankfully thousands tuned in from all over the planet. Essentially it’s fabulous that an album was forged out of the madness that is 2020 and I was delighted to include my father singing on it as he has such a natural and passionate voice and inspired my love for music. Making his recording debut at 81 is priceless.”

Tune in to Jack every Saturday Night at 8pm (BST) running up to Christmas for the most heartwarming live stream show on the planet. ‘Streamed – The Best of the Lockdown Sessions – Vol 1’ the brand new album from Jack Lukeman is out now from www.Jacklukeman.com.