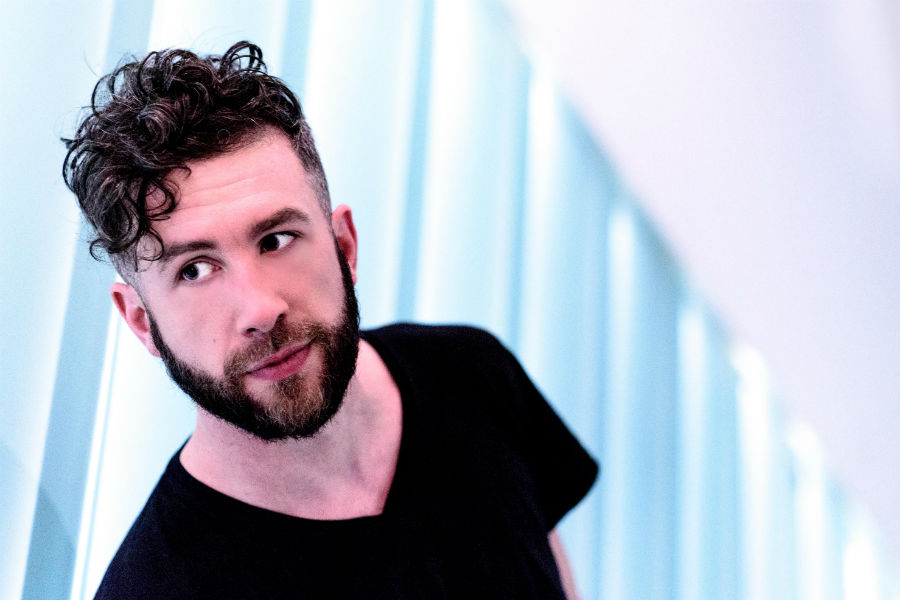 Reckless Records is delighted to announce the release of the title track from Jack O’Rourke’s new EP ‘Ivory Towers’.

This new studio offering is in stark contrast to the first single, ‘Myth’, which was a hit across Irish airwaves to critical acclaim last Summer. ‘Ivory Towers’ is a feel good pop-rock ballad in its lyrical and musical content, shedding new light on the direction this most captivating of Irish songwriters is likely to go. The musical arrangement is certainly a move towards a nouveau-pop sensibility, yet remains in keeping with the fearlessness of his earlier, daring and unconventional compositions. ‘Ivory Towers’ excites with a sense of adventure and Jack’s lyrics –
“Young ones painting dreams like rainbow showers,
Embracing possibility soul to soul,
Like ivory towers”
– showcase his ability to convey the personal whilst making it universal. In ‘Ivory Towers’ there is a feeling of positivity as he embarks on a new phase of his musical development.

It has been a year of writing alongside some very productive collaborations with Kormac (on the huge track ‘New Day’ with nearly half a million YouTube views) and long standing friend and musical accomplice, Choice Prize nominee, Marlene Enright.  Comparisons have been drawn over the initial years to various musicians (Bowie, Kate Bush, John Grant, Guy Garvey) However, the further Jack embarks into his own musical oeuvre, his own identity has begun to emerge and it is one that has its roots in a classic troubadour tradition, but with a modern and contemporary twist. Jack’s music is startlingly honest with his plaintive baritone, ethereal falsetto and virtuoso piano playing at the core. If you worshipped Bowie or love The National, there’s much to discover in Jack’s unique songs.

His single ‘Silence’ was not only chosen as the anthem for the Yes Equality Campaign, but it also won the prestigious first place prize in the International Songwriting Competition judged by Tom Waits and Bill Withers amongst others and was played live on The Late Late Show. In 2016, Jack’s skilfully delivered and beautifully produced debut album ‘Dreamcatcher’ to critical acclaim and chart success. He is proving increasingly popular and he has been playing his music to growing audiences, embarking on a nationwide tour which included sold out dates in Whelans and the Everyman Theatre and  sharing stages with Irish musical Icons Glen Hansard, Imelda May, Bell X1 and Declan O’Rourke. Further afield, Jack has headlined the Centre Culturel Irlandaise in Paris and the iconic Half Moon in Putney, London. Since the release of Dreamcatcher, Jack has played festivals from Electric Picnic to Other Voices, building up critical acclaim and significant radio play. Indeed this year, he debuted songs from ‘Ivory Towers’ in St. James’ Church in Dingle which will be televised on the new series of OV soon.