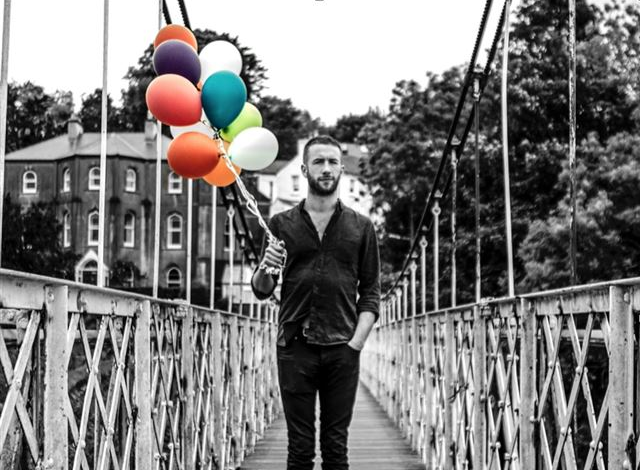 2016 was a phenomenal year for Jack O’Rourke, with the musician releasing one of the most critically acclaimed debut albums of the year. “Dream Catcher” includes cinematic torch songs, noir folk and Baroque pop creating a singular sound, delivered in a plaintive baritone around the piano. Jack’s debut opus ‘Dream Catcher’ reached No.5 in the Irish Album Charts.

Winning in the prestigious International Songwriting Competition for lyrics for the album’s centerpiece ballad, “Silence”, judged by industry legends Tom Waits and Bill Withers, Jack continued to sell out shows around the Country. O’Rourke performed at RTÉs Other Voices in St James’ Church in Dingle and finished the year live on the RTÉ New Year’s Eve special alongside Mundy, Lisa Lambe and John Sheehan.

2017 sees Jack O’Rourke setting out his stall with the release of the fully re-mastered version of his single, ‘Naivety’. It opens with the statement, “I wanna live and die to a beat” over pulsating drums. Big and bold with strings and choirs, ‘Naivety’ has echoes of some of Jack’s primary influences including David Bowie, Johnny Cash, Scott Walker, The National and Kate Bush – his distinctive wide ranging voice and piano at its core. “Naivety” recently reached the final 20 rock songs category in The International Song writing Competition.

The single, which also features a glistening stripped back acoustic version as a B-side, is a perfect reflection of how Jack always begins the song writing process – at the piano, before developing his compositions. The contrast between the sparse demo “Naivety” and the hook-laden single, showcases the dynamic range of Jack O’Rourke as a musician, lyricist, singer and artist.