Jack O’Rourke Shares Interpretation of ‘The Power Of Love’ 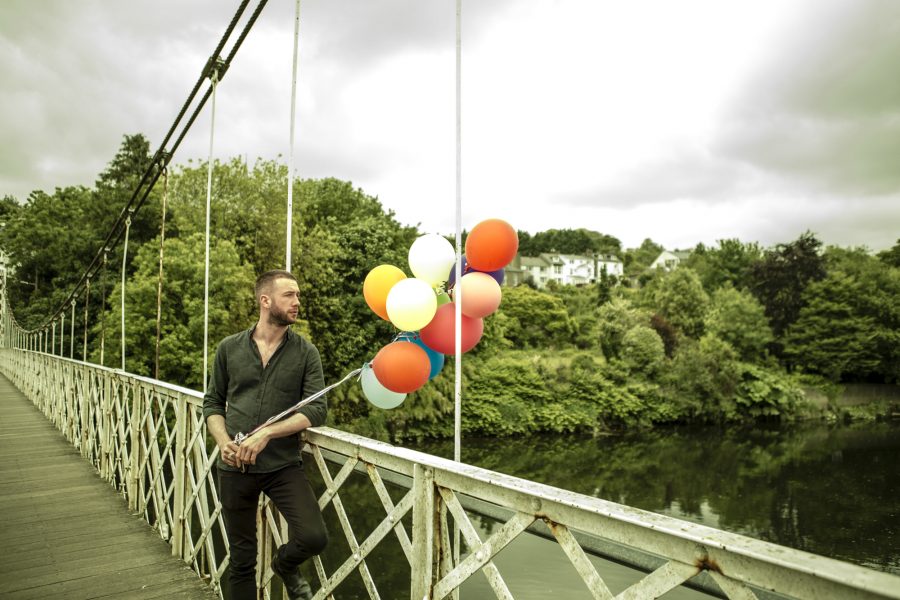 Jack O’Rourke brings 2017 to a close with an intriguing electro pop interpretation of Frankie Goes To Hollywood’s classic, ‘The Power Of Love’.

Released as part of ‘A Co-Present Christmas Album’, featuring tracks from 15 Irish artists in aid of Pieta House, Jack’s version of ‘The Power Of Love’ was recorded with production maverick Graham White of freezerRoom.

2017 saw recognition for Jack O’Rourke’s live prowess scale new heights, following the release of his debut album Dreamcatcher. Jack performed the album in its entirety with a full orchestra at Cork Opera House, while appearances on the Other Voices Stage at Electric Picnic, Indiependence, Groove and Sea Sessions have cemented his place as one of Ireland’s rising songwriters and live performers.

Jack also collaborated with the likes of Wallis Bird, Tracy K and Joe O’Leary (Fred) with Christian Eigner (Depeche Mode ) on drums on Freezer Room’s Fire on the Ocean album, which was also performed live at Electric Picnic. ‘The Power of Love’ is a further collaboration with White, bringing a classic 80’s track to a new audience with a perceptive slant.

“’The Power of Love’ is such an amazing song, to attempt to copy it would have been futile,” says Jack, “so myself and Graham approached it from a different point of view, trying to do the melody, the message and Holly Johnson’s vocals some justice. We’re delighted to have it included on such a superb compilation of music like A Co-Present Christmas, among some very talented musicans and brilliant songs. We hope people will buy the album and support a very good cause.” Jack begins the new year with shows at the Dublin Trad Festival on 25th January and also in Paris with Roisin O, while writing and recording tracks for his second album due out later in 2018.

A Co-Present Christmas Album can be purchased here: https://thecopresent.bandcamp.com/album/a-co-present-christmas-3