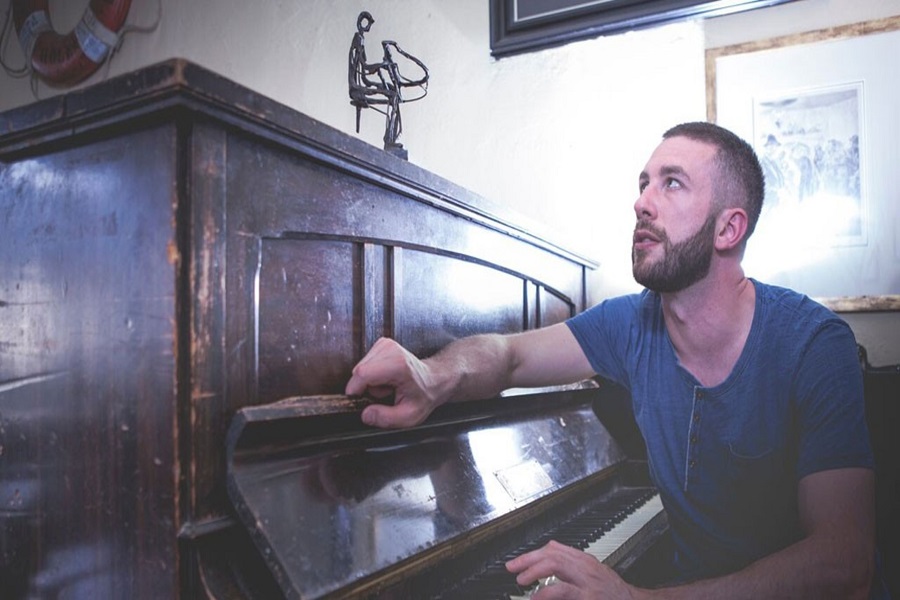 Cork songwriter Jack O’Rourke has joined the likes of Gotya, The Band Perry, Amanda Palmer and Mick Flannery by becoming a winner in the prestigious International Songwriting Competition. Jack’s song ‘Silence’ received first place in the Lyrics Category, judged by industry legends such as Tom Waits and Bill Withers.

Two of Jack’s other tracks ‘Shining for You’ and ‘I’ll Forget You in the Morning’ also placed well in the Performance Category and Folk/Singer Songwriter Category.

Held annually in Nashville, the International Songwriting Competition is considered to be the most prestigious songwriting competition in the world. Speaking about the win, Jack said, “It’s a massive achievement to win this prize. There were over 80,000 entries from around the world for this competition so to think that I came first in any category makes me feel really proud.”

Jack’s new single ‘Dreamcatcher’ is due for release on April 29th.

You can catch Jack live in –