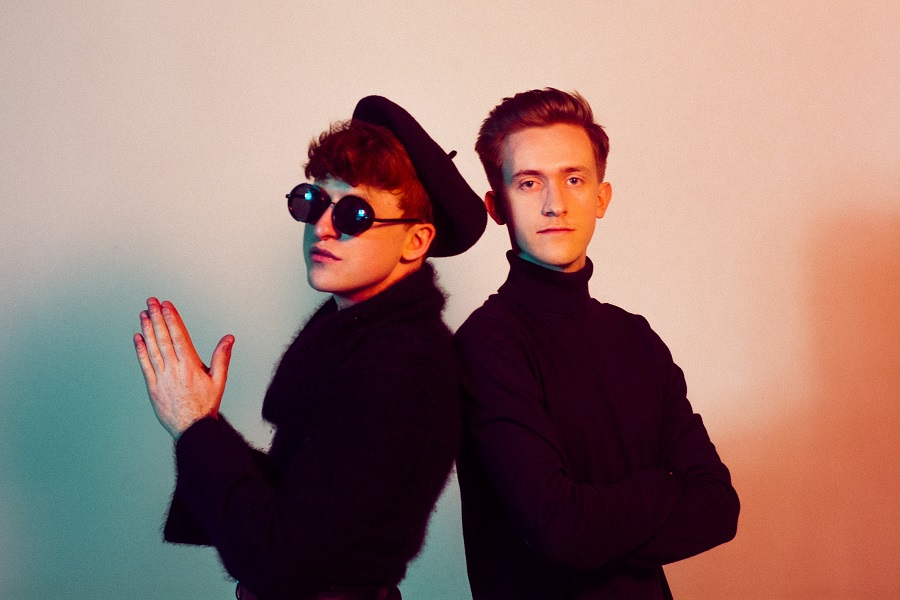 Jack Rua is a pop artist from Dublin, Ireland. Stitched together from elements of glam-rock; dance-pop; folk and theatre, Jack has developed a brand of music that can dance across the entire pop spectrum, at once both emotionally confessional as well as mysterious and enigmatic. Heavily influenced by the glamorously gaudy stylings of Lady Gaga, David Bowie, Prince and Madonna, Jack is carving a space in the music industry, one where authenticity and depth can go hand in hand with artificiality and excess.

After graduating from BIMM Dublin in 2016, Jack moved to New York City and immersed himself in the music, drag, burlesque and art scenes of the city, absorbing them and allowing them to inform his own art. Moving back to Dublin in 2018 he began to record with Chris Cahill (Porridge) and Will Minnock (tenderhook.), and developing visuals with PureGrand (Luke Faulkner).

In 2019 Jack Rua released his debut single: the dark and sexy ‘Scarlet A’. A dance-pop song with glam-rock influences and lyrics that contemplate the nature of human attraction and monogamy, ‘Scarlet A’ is the perfect statement of intent for an artist who seeks to differ from the norm and delve into the concealed. To date it has over 10,000 plays on Spotify, and has been played on Irish national radio stations RTE 2FM, Spin 1038, RTE 2XM and RTE Pulse to name a few.

LOGUOS is an electronic artist from Dublin, Ireland. Some of his main influences include Disclosure, Disciples, Calvin Harris and The Chemical Brothers.

‘LOGUOS’ released ‘Psychotic’ in 2018 to heavy radio play in Ireland both nationally and regionally, with support from RTE 2FM, Spin1038, RTE Pulse, 98FM, WLRFM and on KCLRFM, LOGUOS has started gaining traction within the local music scene in Ireland, and is currently preparing future releases.

Psychotic was released on March 8th, 2019. It is a reflection of the recent changes the brand LOGUOS has undergone. It’s a bold step in a different direction, and one which marks the turning point in the LOGUOS journey.