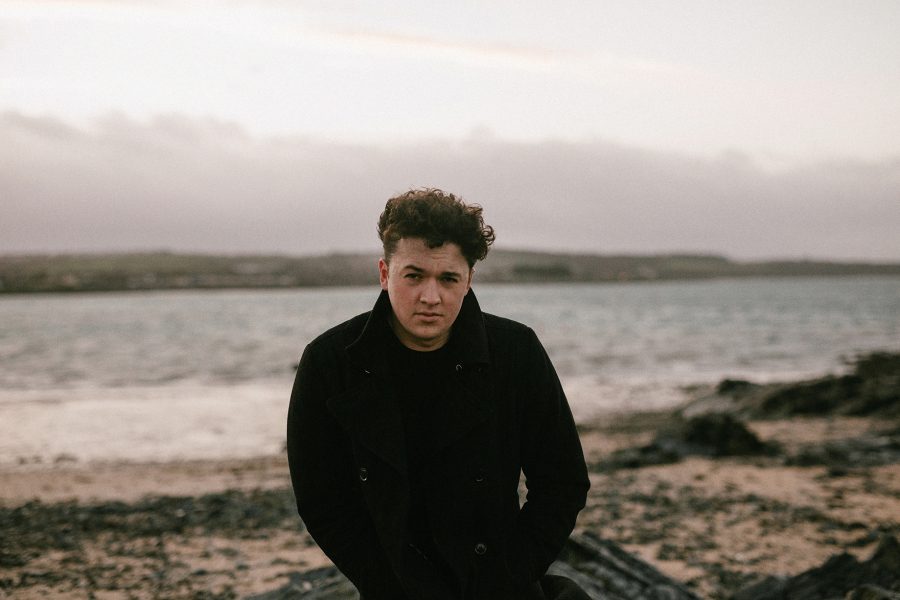 Canadian-native and now Dublin-based singer-songwriter Jacob Henley is thrilled to announce the February 1st release of ‘Train Rider’ – a lucid and alluring track co-written by nationally-lauded songwriter, Ryan O’Shaughnessy alongside Andrew Dawson and Ralph Murphy. With visual lyrics, emotionally wrought vocals and an eruptive guitar-driven chorus, Jacob Henley’s debut single reflects upon discovering love in the most unexpected places. Engaging listeners with its vivid relatability, ‘Train Rider’ envisions an instant moment of attraction between strangers. While the track evokes a sincere sense of vulnerability at first, a feeling of anticipation and hope for what might be soon reveals itself. Produced by Matt Weir and Pete Wallace – known for their work with Bryan Adams – ‘Train Rider’ introduces listeners to a collection of highly-anticipated original tracks, set to be released by Henley throughout the year.

After years of writing and performing in Toronto, Nashville, and London, Jacob Henley moved from Canada to Dublin in 2018. Having devoted the past twelve months to developing his unique vocal and playing style, Henley has quickly earned wide acclaim, across Ireland and beyond. Teaming honest and heartfelt compositions with warm, inviting vocals, Henley is a truly endearing and fresh, new talent on the scene.

Besides writing and recording his own music, Henley has also contributed to co-writes with an array of Irish musicians. Most notably, his vocals and writing feature on ‘Every Line & Curve’, the recent alt-pop single from Irish producer 1000 Beasts.