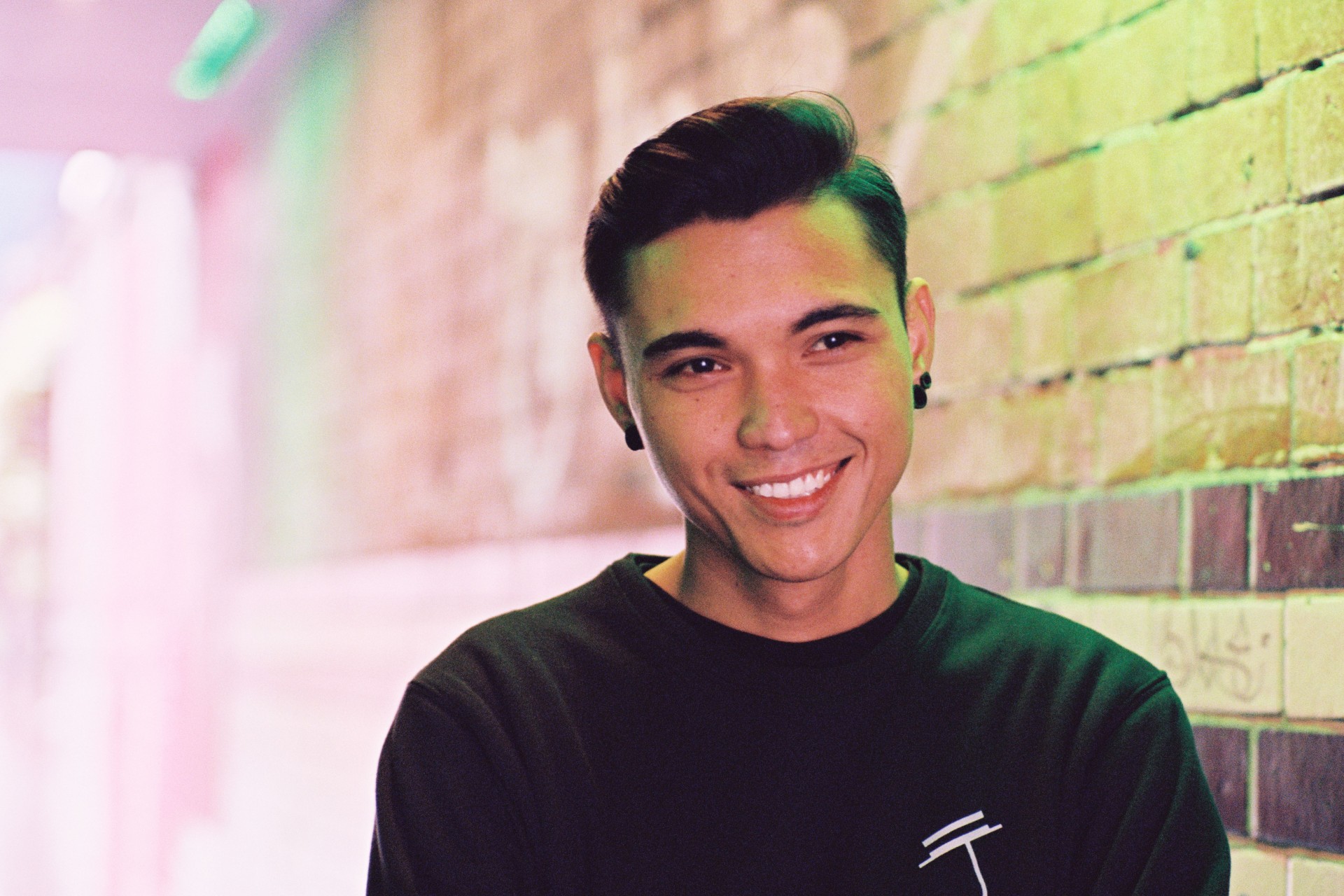 ‘Is That What You Wanted?’ is written about a previous relationship that turned toxic. A relationship where he had given up everything to his partner and yet they still walked away. Which begged him to question, if he stayed true to himself, to not have gone to the lengths of trying to “save” the relationship, would things have turned out differently?

“Have you ever been in love with someone, but you were forced to be someone you’re not? And when you’ve endured being that person you still lost the fight to save the relationship?

Ever wondered would it have been different if you stood up for yourself and never changed?

I have. So I wrote this song about it…”

‘Is That What You Wanted?’ is rich in soundscapes creating a haunting yet dreamy atmosphere. A sense of “lost hope” with strings. Sultry-breathy vocals to top it off giving it a sweet-sad delivery. Emotions galore.

Indie-Electropop Artist Jacob Koopman continues to widen his influence with a new dark-Billie Eilish-esque single “Is That What You Wanted?”.

Returning after the successful release of the last single “Weight Of The Wave” which has now over 30k listens on Spotify and 35k for the music video on YouTube. Jacob has once again teamed up with the producer and composer Brian Dwyer to deliver a tasty new track.

Hailing all the way from Bali (Indonesia), Jacob busks on Grafton Street, Dublin in between playing festivals and touring sold out shows around Ireland. Throughout the 2020 pandemic, he has continued to grow his online presence by streaming live performances multiple times a week.

Jacob has had a productive few months in quarantine expanding his repertoire and he has big things in store for the coming months and 2021.