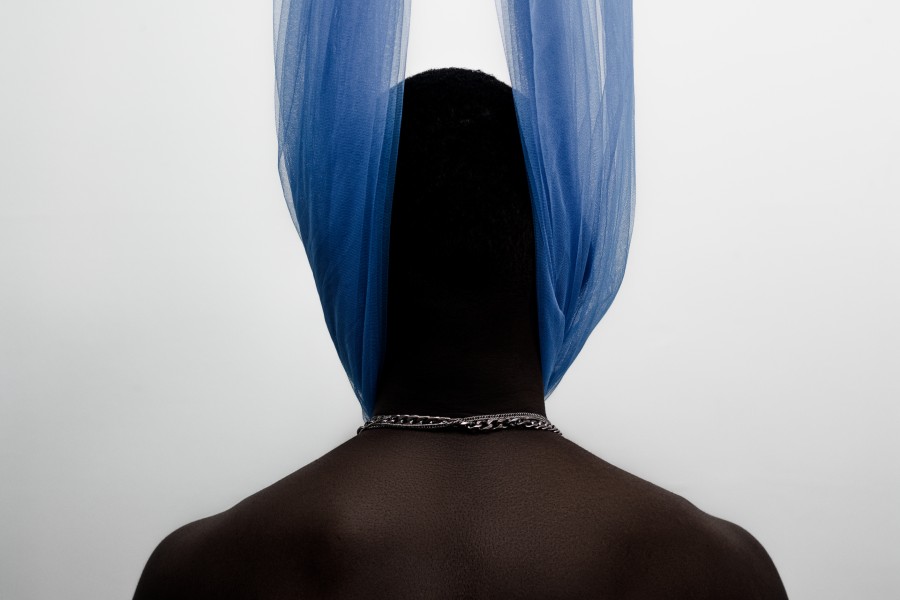 Set for release November 6th, Jafaris returns with his highly anticipated EP ‘I Love You But I’m in A Bad…Mood’.

The six-track EP is a unique blend of visuals and audio designed to take the listener on a journey through the mind of the heavy-hearted artist. Directed by long-term collaborator Nathan Barlow, videos for tracks such as ‘Glue’ and ‘Frustrated’ are effigies to the loneliness, uncertainty and frustration that comes with the end of a romantic relationship. Speaking about ‘Glue’ in particular, Jafaris noted that it, “represents the connection she and I have always shared and, to some degree, still share now”.

The lead single and music video from the project, ‘Haunted’ was inspired by a short documentary about actor Jim Carrey called ‘I Needed Colour’. It visualises the idea that creativity can be found in anything you do, allowing you to get lost in yourself, which, in turn, helps you to re-discover who you are. Director Nathan Barlow said of ‘Haunted’ that the video can be interpreted in many different ways. “Everything that happens with the projector and the white room is all just in Jafaris’ head, seemingly. He’s in his day job, just painting walls, yet he can still find some sort of creative outlet through that”, he explains of the video’s premise, before adding “it’s ambiguous as to whether that’s actually happening or not.”

With previously released songs ‘Glue’ and ‘Haunted’ acting as the opening tracks of the EP, the project continues in that form, with thumping production, rhythmic complexity and Jafaris’ renowned lyrical dexterity to the fore throughout. Tracks such as ‘Beggar’ and ‘Mood’ detail the feelings of confusion, uncertainty and anger that the artist feels following a long goodbye, having the strength to let go even if that’s the last thing he wants to do. Speaking about the inspiration behind some of the EP’s tracks, he says; “This EP is my closure to the end of my first relationship. The songs are the pieces and emotions that remained.”

‘Frustrated’ and ‘Mood’, the final two tracks, are the most visual pieces of the project and will act as the listener’s introduction to the EP prior to its release. Steeped in dark imagery and based in a largely colourless world, they set the tone for the project through its examination of the depths of despair and confusion.

Both tracks have also seen huge support across a number of different streaming platforms and were featured prominently in a number of leading editorial playlists such as Deezer’s Trending Ireland playlist, Spotify’s New Music Friday UK, The Pop List, Radar:First Listen, New Pop Revolution, All New All Now, Essential Ireland & A Breath of Fresh Éire, which hold a combined 2 million followers. Jafaris was also featured on the cover of Spotify’s New Pop UK playlist and was included in Apple Music’s New Music Daily & New Fire playlists.

As a project, ‘I Love You But I’m in a Bad…Mood’ is the accumulation of over a year’s work for Jafaris, and marks another boundary-pushing project from the Diffusion Lab team. This is Jafaris taking his music further than ever before in the visual medium. As a statement, it’s an artist letting go of pain, doubt and frustration in the best way he knows how.

Words don’t always quite encapsulate the enchantment of touch… “I Love You” May always remain just a phrase until it’s felt.

So if you’re looking for someone to save you, make you feel better, special, loved. Start with the person you see upon reflection.

You are allowed to be a masterpiece and a work in progress simultaneously.

‘I Love You But I’m In A Bad…Mood’ will be available to stream on Friday 6th November.
Pre-save/stream: https://jafaris.ffm.to/iloveyoubutiminabadmood