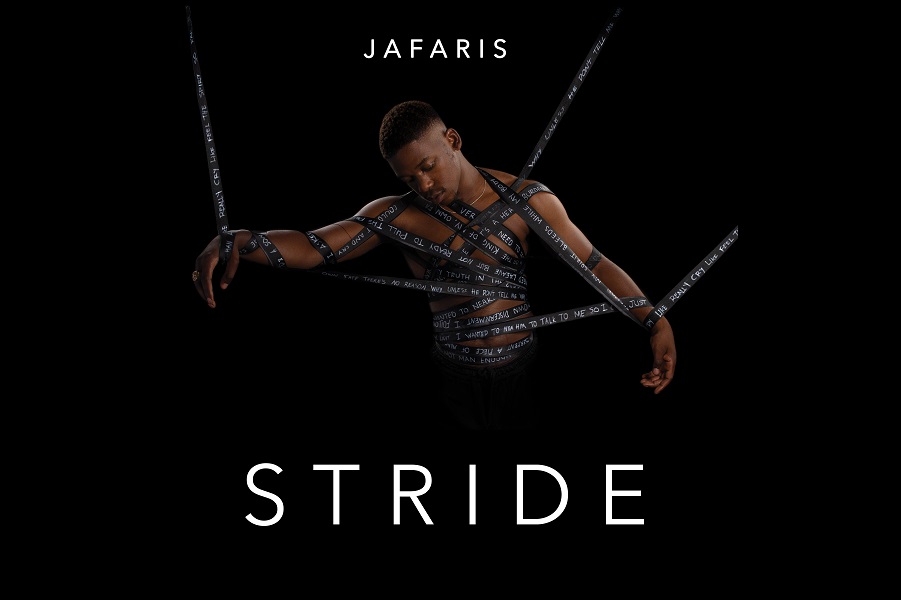 In 2017, Jafaris released his debut EP. As a body of work ‘Velvet Cake’ oozed in 90’s nostalgia and crafted catchy and conscientious songs that flirted with soul and pop and attracted attention from publications like Hot Press and District Magazine. It’s no surprise that Jafaris cites the music of J.Cole, Anderson Paak, Kendrick Lamar and Mick Jenkins as his influences all of whom are contemporary artists in their own right but produce their own unique sound, just like the hip-hop artist from Dublin. As a modern hip-hop artist, Jafaris combines rap, an array of beats, raw melodies and singing.

Raised in the Dublin suburb of Tallaght, Jafaris musical calling came a little later than most. Before the dazzling lyricism and poetic resonance, he brought to the emerging Irish music scene, dance had always been his passion and career path. It was through a dance audition that the multi-talented musician landed the role of Ngig in the 2016 Irish film sensation ‘Sing Street’ directed by Oscar-winning filmmaker John Carney.

Musically, his uncompromising fluency of expression means he is as exciting as he’s ever sounded. In 2016, Jafaris hooked up with Diffusion Lab and since joining the team, the triple threat, rapper, actor and dancer has gone on to become a knockout performer. In 2017 he performed at Forbidden Fruit, Hard Working Class Heroes and performed with the RTÉ Orchestra for the Story of Hip Hop at Electric Picnic. In 2018 he went one further and represented Ireland at Eurosonic 2018, played the main stage at Longitude, and returned to Electric Picnic with the RTÉ orchestra and what’s more, he headlined the Other Voices stage.

Ireland is paying attention to the rising star. In 2018, Jafaris, Saint Sister and Kormac were the three artists chosen for Three Ireland’s #MadeByMusic original campaign, which was eight months in the making and celebrates connecting people through the power of music. The three artists collaborated and made an incredible cover of Saint Sister’s single ‘Causing Trouble’, Irish music at its best! Together they performed at Electric Picnic. Jafaris’ sensual song ‘If You Love Me’ was the first song chosen in the campaign to be made into a video. The visually arresting video was directed by New York-based visionary director, Shane Griffin.

In July 2018, Complex UK premiered the music video for Jafaris’ first single ‘Found My Feet’ off his debut album. The song is about finding oneself and celebrating the newfound confidence that comes with that.