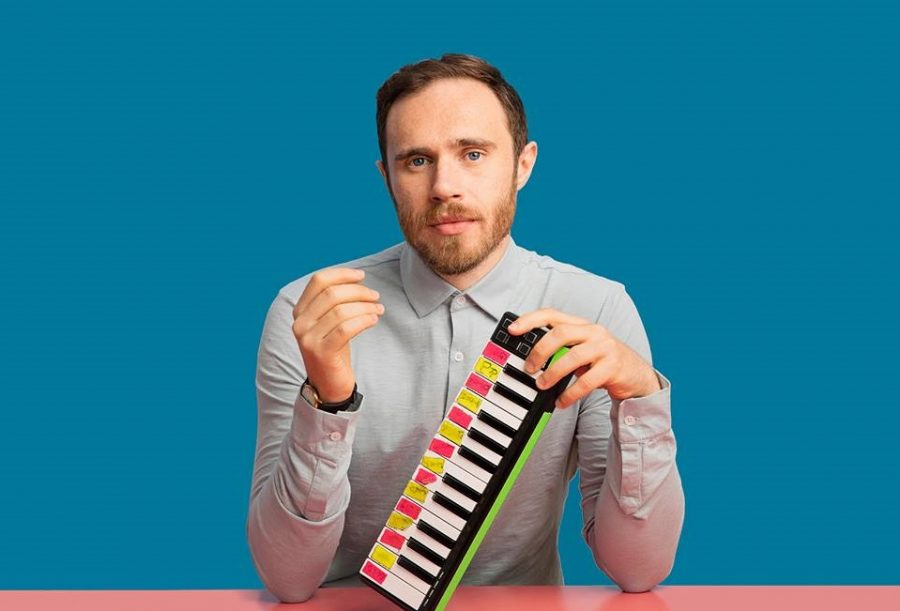 Following on from his recent sold out shows in Cork and Belfast, today also sees the announcement of James’ next Irish gig, which will take place in Trinity College Dublin, on July 7th. In the meantime, the Dublin songwriter heads to Australia and Japan for shows in March.