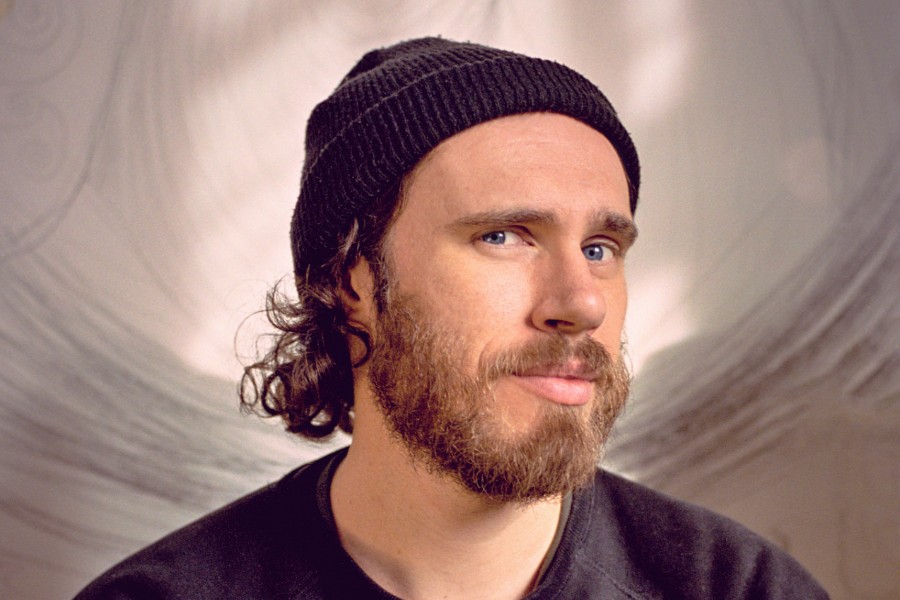 James Vincent McMorrow has returned with his first new music in three years, and now shares the video for his new track ‘Headlights’ (available on Columbia Records). A platinum-selling artist who has independently clocked up over 750 million streams, reached #1 in his home of Ireland, and seen his music travel everywhere from Drake’s ‘Views’ to ‘Game Of Thrones’, ‘Headlights’ acts as the first preview of McMorrow’s upcoming fifth studio album. Having been announced for Latitude and as a headliner at this year’s Somerset House series – James has formerly sold out the likes of The Roundhouse, Sydney Opera House, and a residency at Dublin’s National Concert Hall – revised touring plans will also follow soon.

An always-unpredictable, multi-faceted talent, ‘Headlights’ nonetheless has the feel of a brand new chapter for James Vincent McMorrow. From its arresting opening (“who’s there for you / laying in the dark?“) to the track’s propulsive beats and soaring, gospel melodies, it’s the sound of an artist and producer making the boldest yet most direct music of his career. “I wanted ‘Headlights’ to start in a plaintive humble place and finish in this huge place,” says James, who also adapted the community-in-chaos theme of his latest material for the track’s visuals.

Speaking of the ‘Headlights’ video, James says, “When it became impossible to create our original idea for the Headlights video, we embraced the chaos. No grand plans or aspirations, simply capture life in as natural and unforced a way as possible. We shot what we wanted when we wanted, and because Emma was on the other end of the camera, what we captured was a genuine representation of me coming back, for probably the first time. Unadorned and honest, not curated or edited to present any vision I think you might have of me. For people who might think me opaque, you know my music but you might not know me or what I am, this video is for you. Thank you to Tom Speers and his team at Smugglers for helping create this video.

Thank you to Emma for shooting it. Thank you to my daughter Margot for making me interesting to watch on camera.”

Over the last decade, James Vincent McMorrow has established himself as an artist of signature style. On his own intuitive terms, James’ bigger-picture approach to each project may vary, but the idea of doing exactly what you need to do (and at exactly the right time) remains a constant. He has emerged that rare modern act who’s as integral to the worlds of hip-hop and textured R&B as he is the singer-songwriter roots of his early days. Behind McMorrow’s instantly-identifiable voice was a heartfelt, sometimes-cryptic storyteller – who, on ‘Headlights’, also appears to have come to understand himself on a deeper level. Produced by James alongside the likes of Paul Epworth, Lil Silva, Kenny Beats and Patrick Wimberley (Chairlift), songs for his forthcoming album were recorded between McMorrow’s home of Dublin, LA, and London. An eclectic, deliberately-chaotic modern pop record began to take shape, around which James also became a dad. “I have more responsibilities, people and expectations around me than ever, and the world is constantly telling me to change and grow as a person,” he says. “But I don’t feel any more responsible or capable than I did when I was 18 years old. This record is about embracing the idea that it’s okay to not have things figured out.”

For an artist who resists easy categorisation, ‘Headlights’ is not about life suddenly making sense. It’s about making peace with the fact that nothing does, and finding what you need (the joy, the fearlessness, and the creative freedom) in even the glare of the ‘Headlights’.