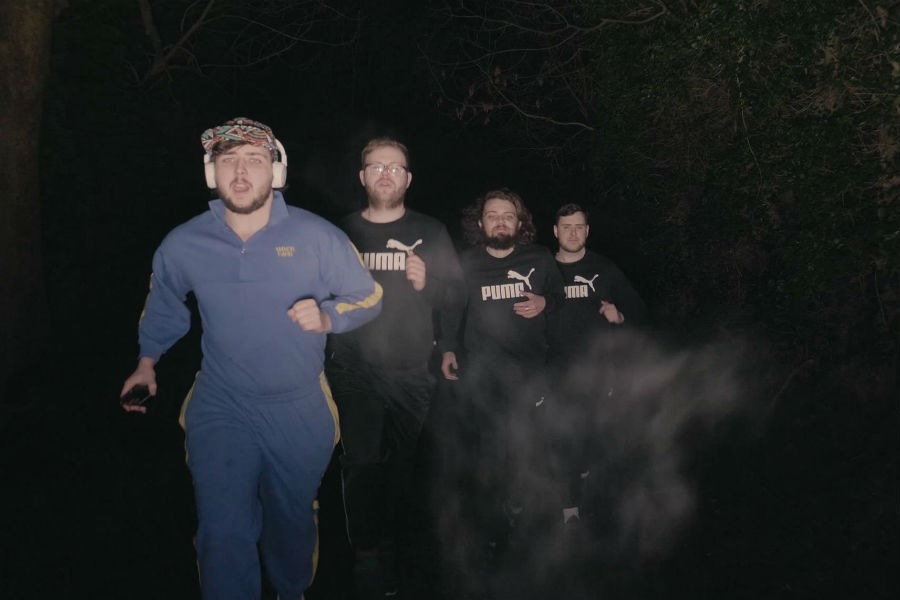 Meet Jamie Adam, the bedroom-producer who unwittingly recorded his debut album in a series of late night, sleep-deprived sessions during his college years. The twenty-something electronic artist created his music using an iPad, some synthesizers and a guitar lying around his flat. He honed his craft alone, in the dead of night when the rest of the world was sleeping. Adam embraces his nights, when his mind sparks with ideas of what can be and should be, as well as those moments when one finds themselves alone in the early hours – after the afterparty. It’s more than appropriate then that the new single from his album is entitled ‘Nocturnal’; where he declares, “we are the creatures of the night”.

‘Nocturnal’ is an exhilarating track that twists and turns in unexpected directions. It combines reverb-laden vocals and guitar with a purring bassline, before the chorus swoops in with a swirling ambience that really packs a punch. The track has a summer feel to it and Adam’s self-confessed love for Tame Impala is evident, with hints of other acts like Animal Collective and MGMT in there too. The result is a sound that is unapologetically weird, trippy, even tempestuous at times – made in the night by a man who was bleary-eyed but clear minded.

Adam ultimately brings a vintage-toned psychedelic-rock into more digital territory, creating an upbeat electro-pop sound that is equally catchy and quirky in nature. The forthcoming debut album, entitled ‘Melodic Electronic’, has been preceded with a string of single releases and gigs, and tracks like ‘The Power’ and ‘Cool Blood’ received national airplay and online praise last year. Adam was also added to the Whelan’s Ones to Watch series in January of this year. Now he returns to Whelan’s for his album launch on 19 April, promising a show to celebrate bringing his music out of the dark and into the spotlight.