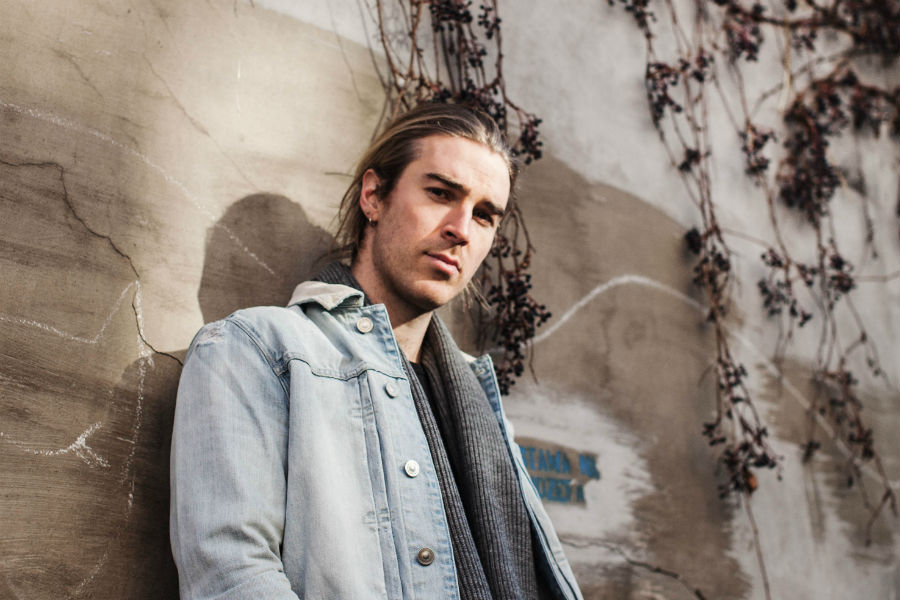 Irish singer, musician and songwriter Jamie Harrison’s latest single ‘Spent So Long’ has hit 1.3 million streams on Spotify. Out now, the track is making waves internationally scoring spots on several key global Spotify playlists including Soft Vinter, Casa De Casa and Autumn Leaves, charting in the Top 50 of Italy’s Spotify Charts as well as picking up major traction in Sweden and the US. The video for the single is also riding high, shot in a basement room of a 200 year old Manor house in Galway, it has amassed over half a million views on Facebook and YouTube to date.

Having sold out two headline shows in Whelans and in his hometown Galway’s Roisin Dubh in 2018, Jamie went on to collaborate with British Record Producer Ken Nelson (Coldplay, Snow Patrol, Paolo Nutini) to record several tracks for his upcoming EP. An accomplished performer Jamie Harrison has performed around the world in cities including London, Dublin, Melbourne, Cologne, Glasgow, Wellington, Liverpool and Birmingham. Along the way he picked up tens of thousands of followers on his YouTube channel, making it one of the fastest growing guitar channels of the past year with videos reaching over 6 million collective views on YouTube.

Jamie Harrison broke onto the scene with his single ‘If I Only Knew Your Name’ which reached the top 10 in the Irish iTunes Charts.