Jane Willow Releases ‘Give It Time’ 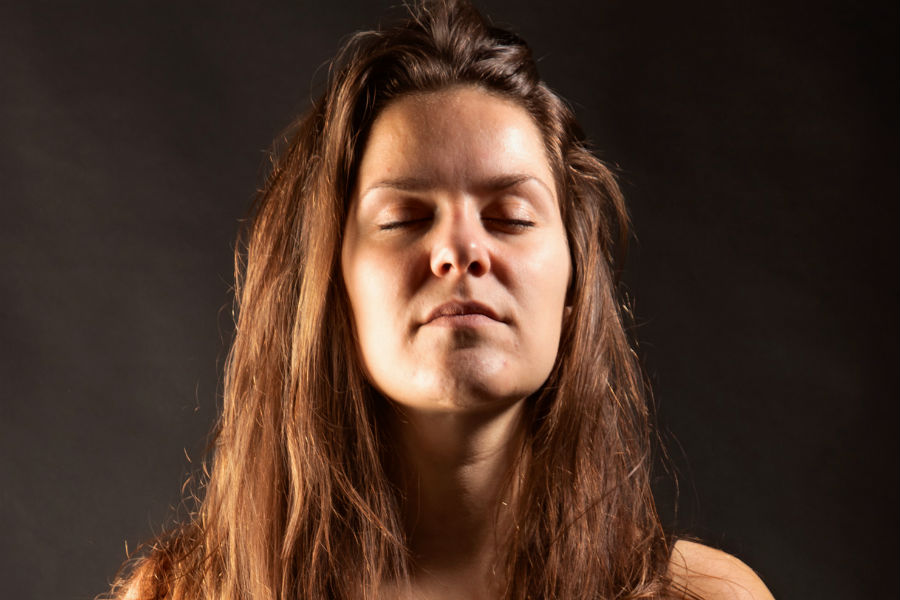 Jane says the following about ‘Give It Time’, “I wrote ‘Give It Time’ for my friend who suffers from bipolar disorder. I wanted him to know I was there for him and that he was gonna make it through.“

In 2020 Jane plans to release a few singles while also playing headline shows in Ireland and The Netherlands.

You can buy ‘Give It Time’ on Bandcamp and all other streaming platforms.

Jane Willow headlines The Cobblestone, Dublin on Saturday February 29th. Buy tickets online and receive a free download of ‘Give It Time’:  https://www.eventbrite.ie/e/85436078611