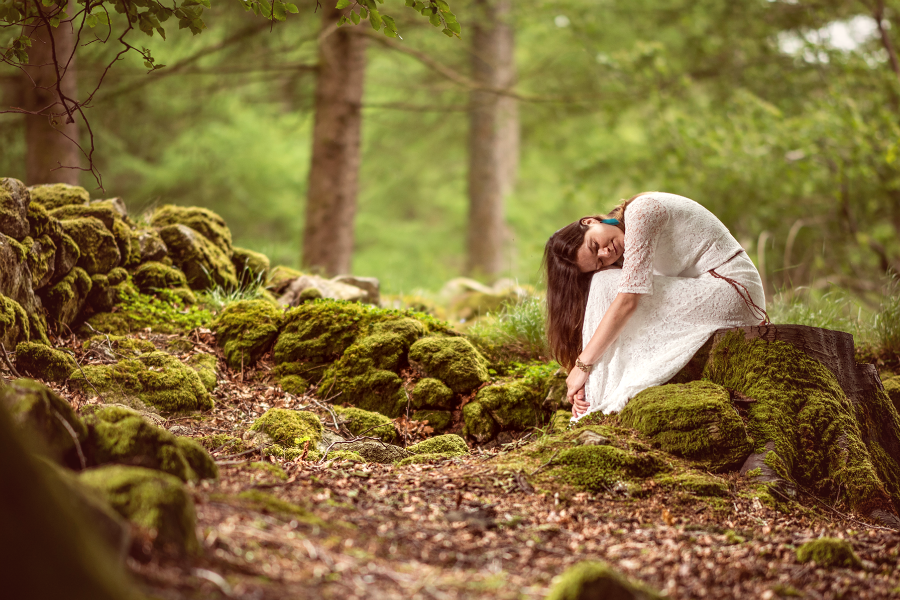 Jane Willow is a Dutch singer-songwriter who moved to Ireland at age twenty-one to pursue music after a stint of studying songwriting at a Dutch Music College. Her music is laced with Leonard Cohen and Nick Drake influences and her light vocals are often compared to the likes of Norah Jones and Lisa Hannigan. In her music she experiments with folk, jazz and classical elements, whilst keeping her rich, soft and velvet-like voice at center stage.

In recent years Jane’s played an incredible amount of gigs, frequenting venues like Vicar Street, Whelan’s, The Workman’s Club and Galway’s Roisin Dubh. In August 2017 she opened for Glen Hansard in Vicar Street. She followed this gig with a full band show in the Grand Social. In November Jane successfully raised over €4000 on fundit.ie for her first EP.

Jane’s been featured in The Irish Times, The Irish Times Women’s Podcast, RTE Radio 1, BBC Radio Ulster and was the finalist in many songwriting/performance competitions and ‘Ones To Watch’ showcases.

On August 28th she releases her second single and music video for ‘Onward Still’, with a double headline acoustic show in The Cobblestone, Dublin on August 30th. While her EP is due for release on Thursday November 15th in The Sound House, Dublin.