JaXson Battles With His Past Self On New Single ‘Red Lights’ 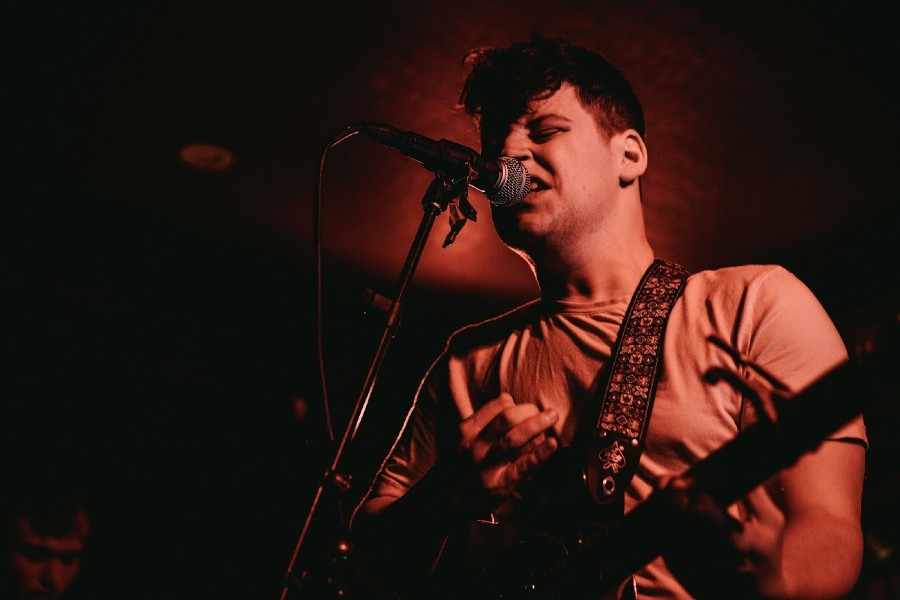 Wexford singer/songwriter JaXson is set to release his new single ‘Red Lights’ on September 18th, the 24 year old’s third release of 2020. The song was inspired by a realisation that JaXson was carrying the emotional baggage of early life experiences into adulthood with him.

“Everything I learned in my youth has stayed with me into adulthood. I didn’t stand up for myself when I was younger. In my teens, I liked to pretend everything was okay and ignore the harsh realities of life. When I noticed myself, in adulthood, not being brave enough to stand up for myself, and trying to pretend that I was fine when I was not, I felt like I was trapped. I was falling into toxic old habits and routines,” JaXson explains.

“I started writing the song in January 2020 with the lyric ‘Living in my young mind, I’m in quarantine’. I used the word quarantine as I felt I was in a state of isolation, little did I know how popular the word would become two months later!”

‘Red Lights’, JaXson explains, is the culmination of years of learning from his influences and finally becoming the artist he truly wants to be. He admits to being inspired by the emotive lyrics over powerful beats and basslines associated with the likes of Mac Miller, Kendrick Lamar and Tyler The Creator as well as rule-breaking mavericks such as James Blake and Frank Ocean.

“’Red Lights’ is the first track where I really convey my true self, I feel like all of my influences over the years have lent a small bit of themselves to this track. I have stayed true to my singer/songwriter roots but I have allowed myself to be open with the production of the track.”

The song itself, produced by New York-based Marty Mullally, is a powerful journey with soaring, emotive vocals atop a layered R’n’B beat and sees JaXson make a bid to follow in the footsteps of Dermot Kennedy and fellow Wexford native Maverick Sabre.

With the release of ‘Red Lights’ and a huge opportunity to showcase himself at Ireland Music Week in October, JaXson is hoping to end 2020 with a flourish and bring the very best version of himself into 2021. It’s all green lights from here on in.