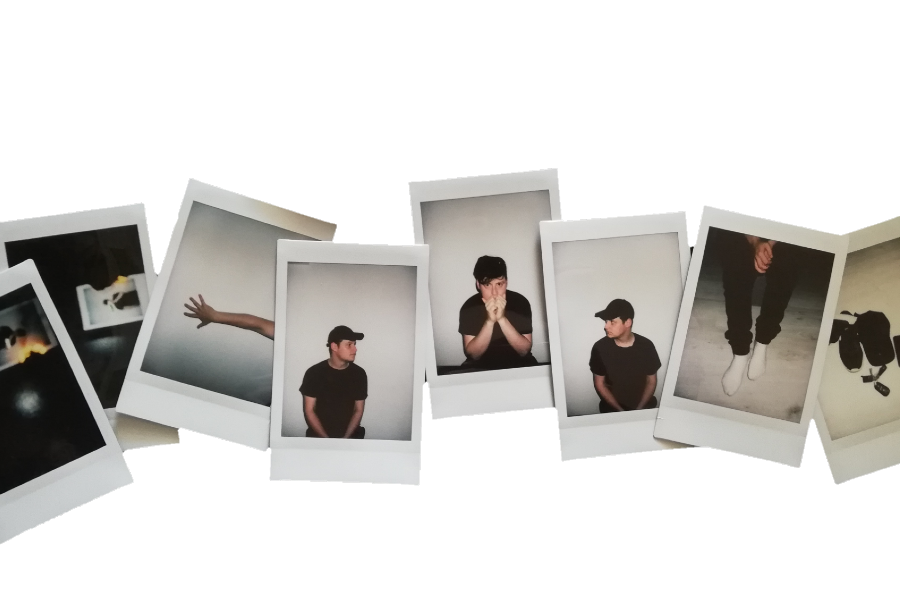 JaXson is the brainchild of alternative singer/songwriter Luke Jackson, a moniker that the 24-year-old Wexford native has been playing under since January 2017.

Having gained placements on Spotify playlists New Music Friday UK and A Breath of Fresh Éire with previous releases, JaXson was named as One To Watch in 2019 by GoldenPlec in its Plec Picks series, while Today FM’s Fergal D’Arcy recently labelled JaXson the “future of Irish music.”

JaXson sold out his debut headline show in Whelan’s in 2019 following a successful run of summer festivals including Indiependence, Kaleidoscope and Vantastival and has also played support slots for Hudson Taylor, Little Hours, SPINN and Adam French among others.

The Wexford Singer/Songwriter recorded ‘Moving On’ whilst on lockdown with the rest of the country during the COVID-19 pandemic.

The heart-breaking song tells us the story of how hard it can be to move on from hitting rock bottom.

“I can’t tell you how hurt I was when I wrote this song. I still get emotional whenever I sing it live. It’s a song that was written a while back now, and it always reminds me of how far I’ve come. Everyone has times in their lives where they can’t see how they’re going to survive, but there is a way out, it just takes a little bit of time to get there!”

‘Moving On’ is out on 10th July on Spotify and all major streaming platforms.

For more information, go to www.jaxsonsound.com.