JaXson To Release ‘We Were Born’ 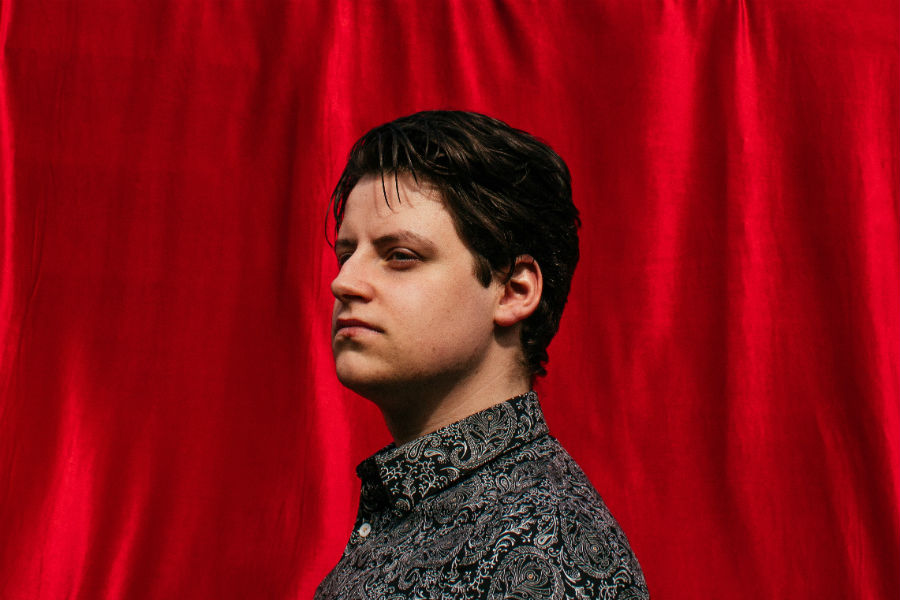 After years of gaining experience, Luke released himself as JaXson in January 2017.

During his first gigs, he was on the bill with artists such as Chasing Abbey, WOLFF and Bicurious to name a few.

Some of his highlights of 2017 was playing the Wexford Spiegeltent Festival and playing a showcase for IMRO as part of IMRO First Cuts on the eve of his debut single release.

He played to a packed crowd at Vantastival 2018, played Sofar Sounds in Dublin, supported Little Hours in Waterford and played on the 2FM Play The Picnic Stage at Electric Picnic 2018.

“I can’t help it – if there are weaknesses inside me. I am human – and so is everyone around me.”

His sophomore single, ‘We Were Born’, tackles issues much deeper than one would think at first listen. “I think, in this day and age, it is so easy to forget that everyone has imperfections.” says JaXson.

“Every photo you see is photoshopped or edited, and young people are constantly comparing themselves to the next person they see. Social media has become a battleground for likes and popularity and people are getting more and more self-conscious everyday. It’s dangerous!”

“‘We Were Born’ was created to remind us all that we are who are and nobody else can compare to us. We are all unique. We were not manufactured to be perfect. Nobody is perfect.”
The song was recorded and produced by Darragh Nolan of Asta Kalapa Studios in Gorey, a studio which has seen the likes of Ailbhe Reddy, Daithi & Molly Sterling.

‘We Were Born’ is available on Spotify and all other platforms from the 14th September.