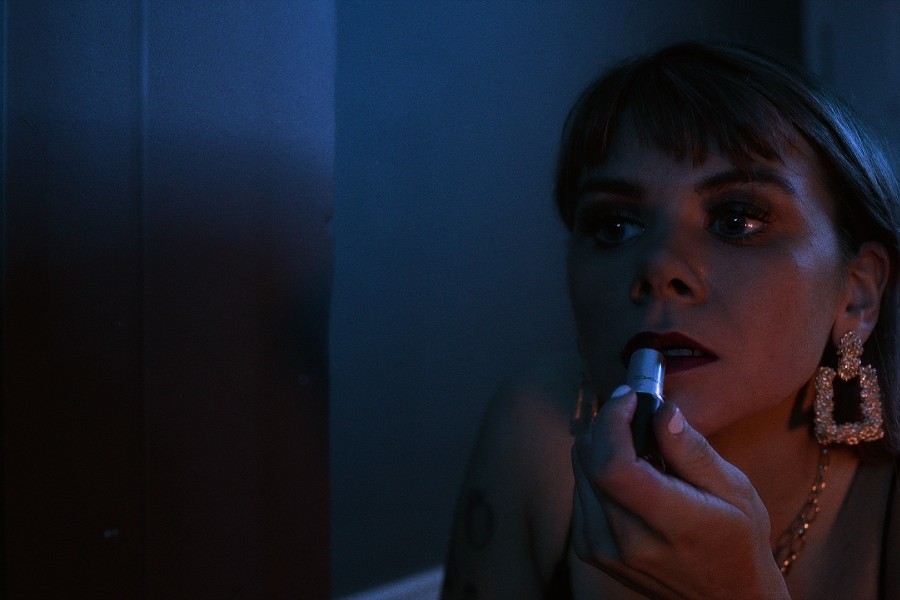 Cork singer songwriter Jen Ella previously released her song ‘Lipstick Queen’ back in November where it has received huge attention across Irish radio and in Scotland where she is based featuring on BBC Sounds and RTE radio amongst many others. The story embedded within the song is about longing for acceptance, not comfortable in an inner self along with being guarded by the social pressures that influence our own unique persona.

The music video for ‘Lipstick Queen’ was released on the 31st of January and was shot all over different places in Glasgow. In a very emotional and unique performance, Jen Ella strives to be the ‘Lipstick Queen’ who at the beginning is set in a dark mode where there is that feeling of not being acknowledged for who she really is until it transitions in to lighter tones and places with open spaces where the ‘Lipstick Queen’ begins to express ‘now I’m free, now I’m free, now I’m free’. That’s when the Queen is free from the other side of who they are and is wearing the real crown now as she feels accepted. Shot and produced by film director and producer Lewis Smith and Leona Gove who edited the music video, who are both insanely talented at what they do both within the music and film scene.

Jen Ella describes below their ideas behind portraying the story of ‘Lipstick Queen’:

‘’We wanted it to be real for people, I decided to take on the role of being the Lipstick’ Queen in the video. We aimed to portray the two sides of the ‘Lipstick Queen’ and of how people in society might feel at times when trying to fit in with certain social groups. The idea of having two characters; the side of the Queen where she is dressed in dark clothing and under pressure to be accepted by others versus the side of the Queen in the yellow dress where she is finally free and can be herself’’