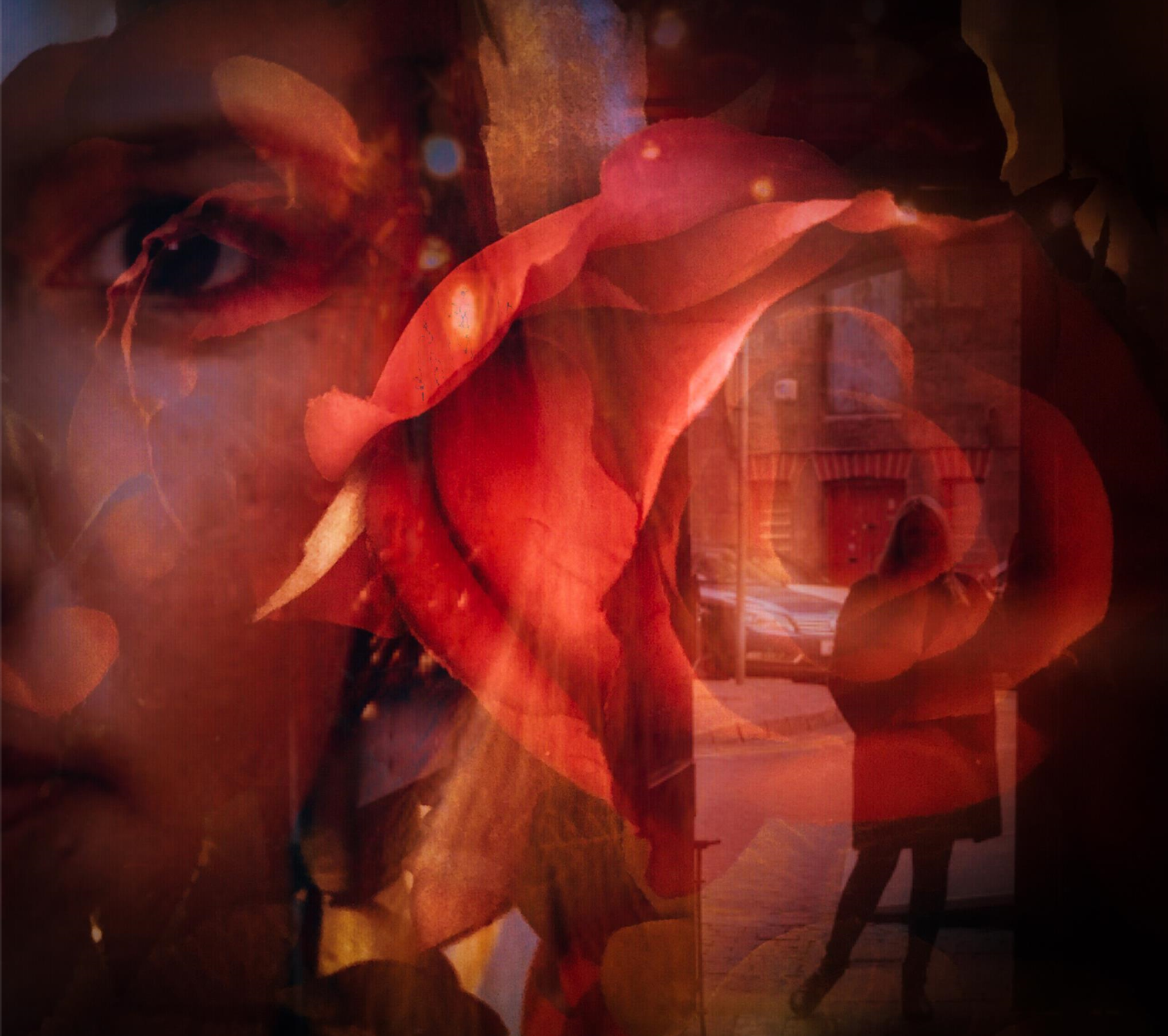 Jenní is a singer/songwriter from Limerick city. Better known as vocalist and writer with electronica outfit DeLorean Suite, Jenní has attracted critical acclaim for her authentic, unadulterated and soulful voice.

So it is perhaps unexpected that her new single ‘Roses’ sees Jenní make a return to her folk roots with a distinctly pared back sound. The single was recorded in one day at Open Door Studios, Limerick with well-known drummer Tony Roche (DeLorean Suite), guitarist Kealan Kenny (Toucan) and bass player Brian O’ Grady (Kilfenora Céilí Band). The song has a rich, warm, mesmerising tone and the accompanying video was shot in the iconic Cleeves factory by the team at Crude Media and is visually stunning.

Jenní notes that ‘Roses marks a turning point for me musically. I wanted to write songs from a very authentic place that would connect with people on a visceral level. I spent time reflecting and really drilling down into events, people and places from throughout my life. As a result I’ve written songs that expose a very different side to me that people won’t have seen before.’