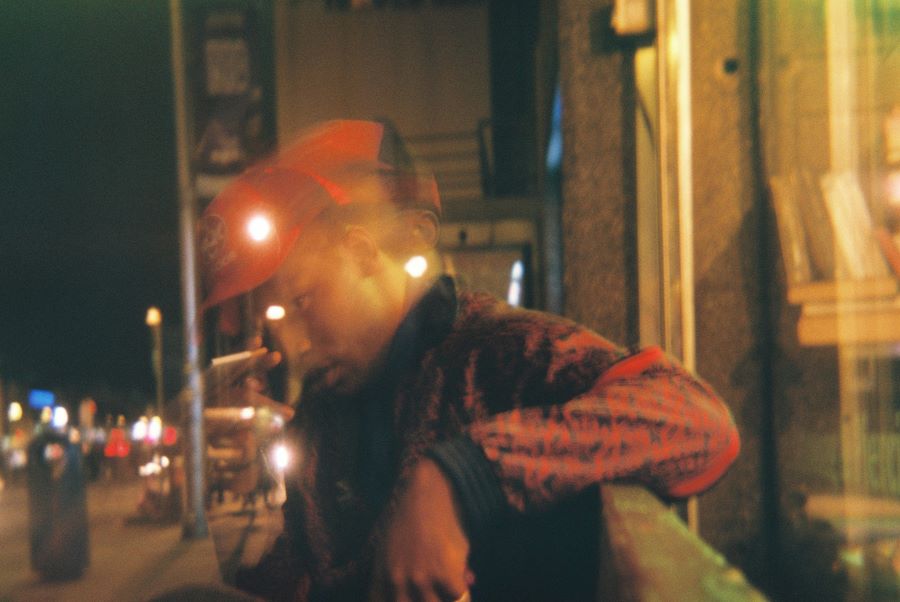 Jessy Rose is a prolific 22 year old songwriter who grew up in Dublin to parents of Congolese descent. Signing to Columbia Records in 2016 with his band Hare Squead, Rose went on to front the band as they amassed over 50 million streams, collaborated with Goldlink, supported Dua Lipa on her European tour, and performed at festivals across Europe.

In 2017 things took an unexpected turn however as Jessy suffered a mental health crisis which precipitated his exit from Hare Squead. Following treatment and a period of self reflection, Jessy is returning to music fully focused. The Blanchardstown native has experience in the studio with producers like Hoskins, SG Lewis, Jazz Purple, Hoost, Marc Dowding, and Felix Joseph, as well as co-writing Mahalia fan favourite ‘Sober’.

Jessy’s first solo foray, a feature on Ben Esser’s introspective RnB single ‘Daily’, was released on April 10th this year and was added to the influential Spotify playlist Butter, with over 500k followers. The track has racked up over 200k streams across Spotify and Apple Music in six weeks, with Jessy’s characteristically catchy hooks proving as popular as ever.

Finally ready to emerge in 2020, the young Dubliner has found inner peace and is eager to tell his story, with exciting new music and a compelling tale of redemption and rebirth to share. ‘Bloom’, Jessy’s first proper solo release, is a powerful ballad which showcases his extraordinary voice.