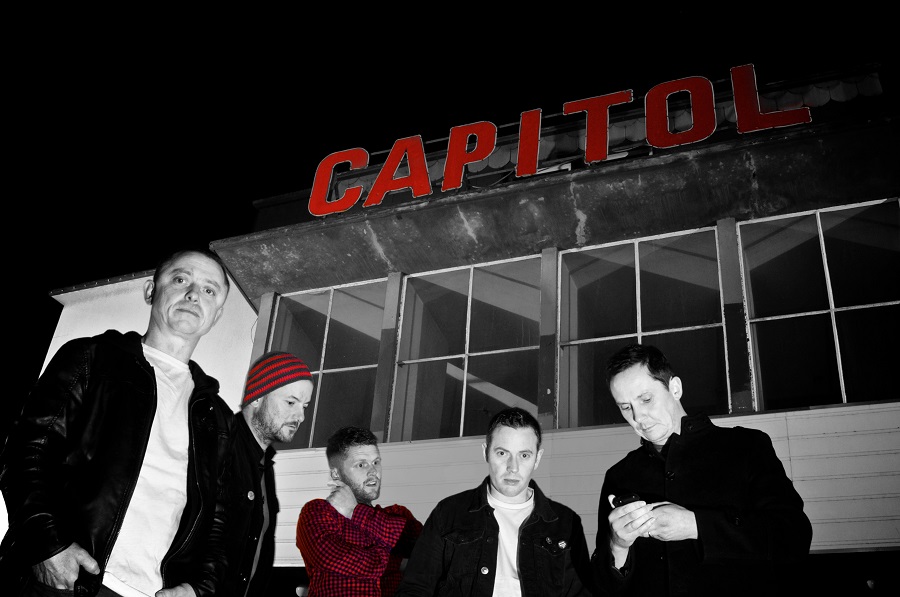 2019 has been in Jester’s favour with strong support for ‘In The Meantime’, their album release ‘Shadows Need A Light’, and growing their fan base with shows in Whelans, De Barras Clonakilty, Crane Lane Cork and The Source Arts Centre Thurles selling out six weeks in advance! Jester show a softer side with this simple but thought provoking summer tune.

The band are known for throwing a few surprise covers into their lives shows – a great version on Fleetwood Mac’s ‘The Chain’ always gets a huge response!

Their last single ‘In The Meantime’ has collated over 30,000 Spotify Streams.