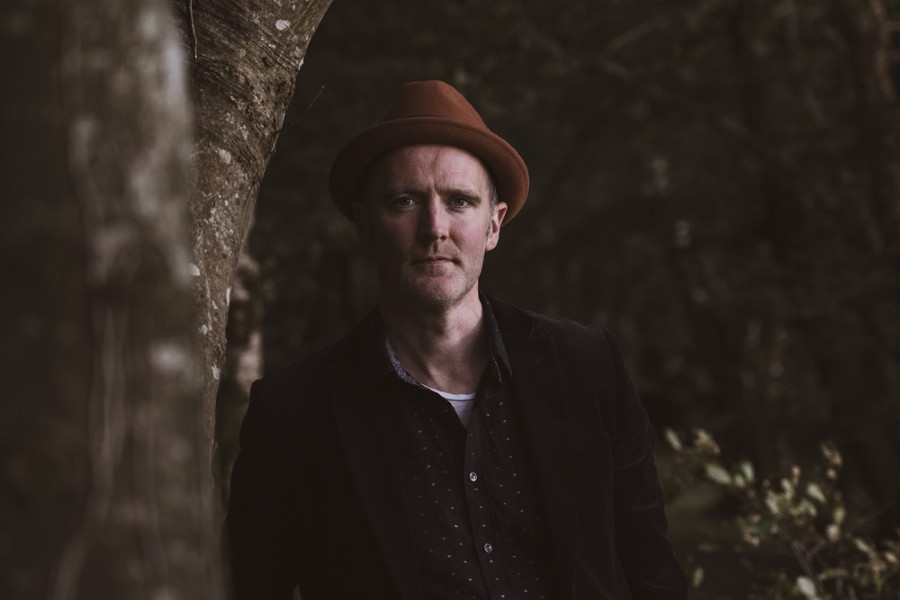 Jim McHugh’s new single ‘Hey Jimbo’, out now, is the second offering from his forthcoming third album ‘Pretending To Wake Up’ due May 28th. Another rocking song with big drums and an even bigger guitar riff, McHugh is continuing to whet the appetite for the full album’s release.

Monaghan native McHugh says of his latest single: “‘Hey Jimbo’ center’s around the history of past relationships, not all directly my own but we all know these stories of unrequited love. The title takes its name from my nickname ‘Jimbo’ and it’s, as you will hear from the song, often hollered out as ‘Hey Jimboooooo’. Similar to my previous single ‘Dave’ the song evolves around the opening guitar riff and the band powerfully supports the flow of energy throughout it.”

With two albums already under his belt, McHugh has garnered an impressive list of supporters with multiple singles added to the RTE 1 Recommends list and being chosen as the ‘LMFM All Out Local Song Choice’ as well as Roddie Cleere’s ‘Song of the Week’.

His third album ‘Pretending To Wake Up’ is due May 28th and is sure to cement McHugh as Ireland’s leading folk rock artist as his ability to write a hook of a riff combined with a catchy chorus surpasses all!