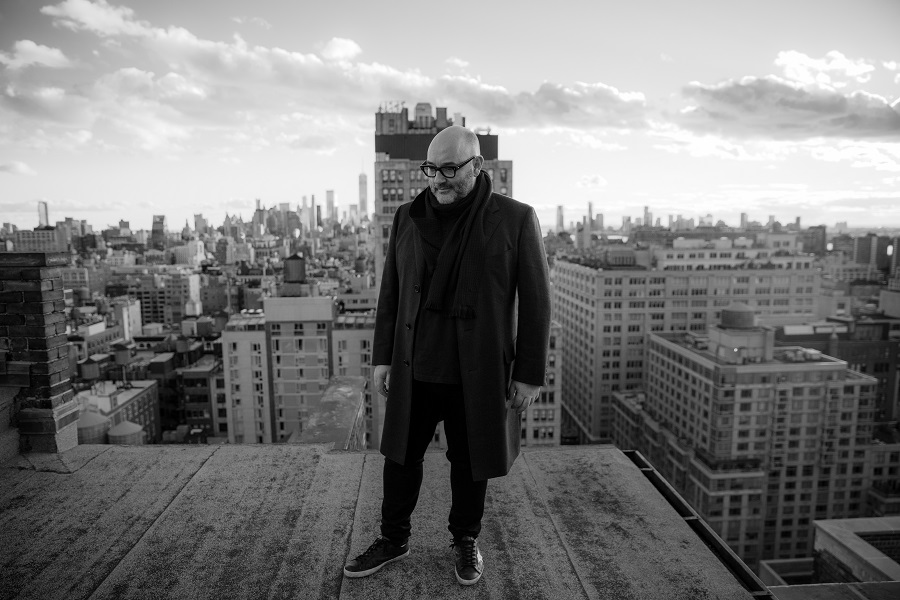 Jimmy’s Cousin is the alter ego of Irish recording artist Ian Dodson. September saw the release of his album, ‘Live in Dublin’, while he has just released single from the album, ‘Blind’ and the announced an Irish tour in November.

According to Ian; “After recording my debut Album ‘Waxwings’ last year, the songs just kept evolving. The more we played them live the more they matured and when you’ve got such a talented bunch of musicians with you, the creativity didn’t stop.  We wanted to capture the best expression of the songs in a live setting so we recorded the final gig of our last tour at the Sugar Club in Dublin. We captured it warts and all, on this new live album, ‘Jimmy’s Cousin: Live in Dublin’. There is no editing or overdubs and what’s presented on the CD and the Concert Film is exactly as was played on the night, including the mistakes!”

The album includes most tracks from ‘Waxwings’ as well as two previously unreleased tracks, ‘Blind’ and ‘Stay’. ‘Blind’ is the lead single from the album.

Jimmy’s Cousin will be bringing his full band on short tour of Ireland this November.