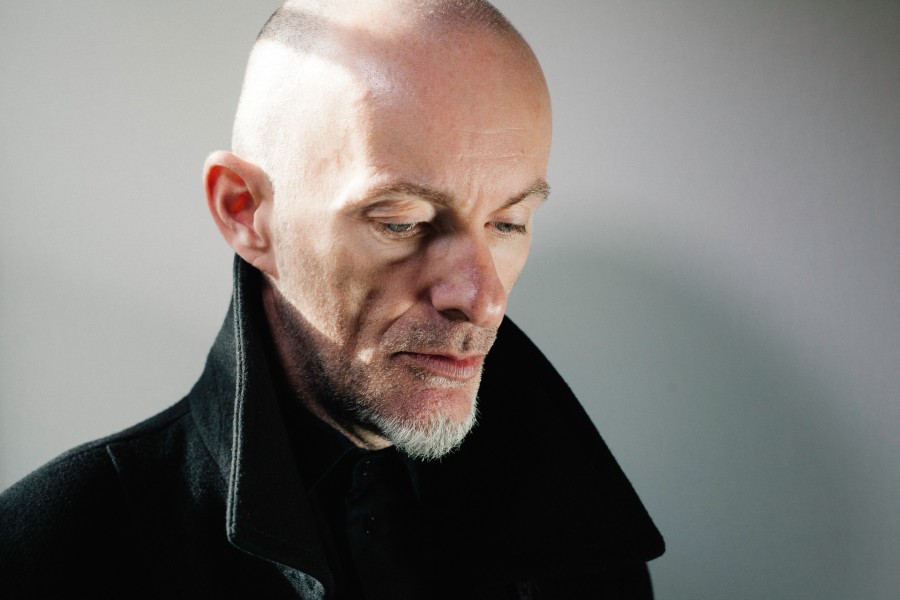 Following the release in May, 2020 of his critically acclaimed sixth solo album, ‘Jupiter’s Wife’, named Best Irish Album of 2020 by the Irish Daily Mirror (“One of the greatest Irish albums of the decade.”), Joe Chester releases his second live album, ‘Under The Ragged Thorn’, on Bohemia Records on January 15th.

The album was recorded live, but with no audience present, in the sumptuous 17th century baroque chapel of l’Église du Gesù, Nice.

Opening with a beautiful interpretation on Spanish guitar of the traditional Irish air, ‘O’Farrell’s Slip Jig’, and closing with the emotional peak of Jupiter’s Wife, ‘Hilton & Michael’, the concert is a voyage through Chester’s back pages, a fiery, passionate and emotional performance comprising songs from his albums ‘A Murder Of Crows’, ‘The Tiny Pieces Left Behind’, ‘The Easter Vigil’ as well as more recent material from ‘Jupiter’s Wife’.

For now, the album is only available as an exclusive, limited edition physical release on Bohemia Records. A streaming release will follow.

Joe Chester’s albums have been written about in the books 101 Irish Albums You Must Hear Before You Die, by Tony Clayton-Lea and Buried Treasure by Dan Hegarty and featured recently in The Sunday Times list of the best Irish albums of all time – “Chester’s debut solo album is a perfect pop record. The songs are at once effortless, memorable, hook-laden and a masterclass in subtle dynamics.”

His fifth album, ‘The Easter Vigil’, meanwhile, was named 2017 Irish Album of the Year by The Sun who described it as, “A tonic for these times, a triumph of substance over style.”

He has been nominated for the Choice Music Prize for Album of the Year, the Meteor Irish Music Awards for Best Male Artist and for Best Album in the RTE Folk Awards (with The Hedge Schools.)

His latest album, ‘Jupiter’s Wife’, a double album, partly recorded at the legendary Sun Studio, Memphis, Tennessee, was named “One of the greatest Irish albums of the decade,” by the Irish Daily Mirror. A producer of over 60 albums for other artists, including multi-platinum and Number 1 albums and singles both in Ireland and overseas, he was until recently one half of the critically acclaimed Hedge Schools, has been lead guitarist of The Waterboys, toured extensively with Gemma Hayes, accompanied Sinead O’Connor and performed for Irish president Michael D. Higgins. He is guitarist and producer of Dublin group A Lazarus Soul whose 2019 album, ‘The D They Put Between The R & L’ was voted album of the year (and indeed the decade) by numerous end of year polls. Hotpress Magazine have described Joe Chester as “A legitimate giant of Irish music.”