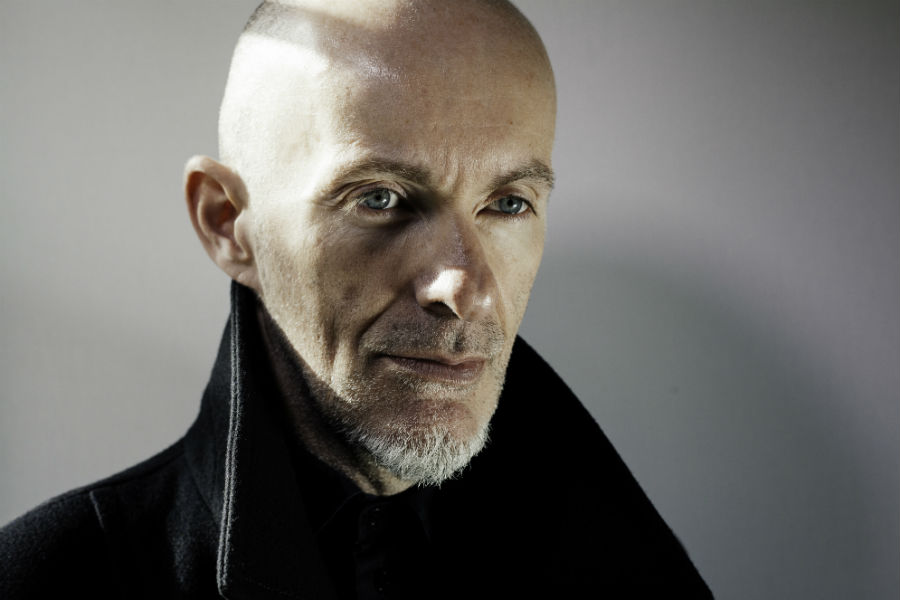 Joe Chester’s ‘Jupiter’s Wife’ is released as a double-CD and digitally on Friday 1st May, 2020.

A natural successor to 2017’s critically acclaimed ‘The Easter Vigil’ the latest offering from Joe Chester moves from themes of losing inner spiritual and sacred belief to losing faith in each other and the dissolution of a lifelong union and marriage in the broader sense. ‘Jupiter’s Wife’ (Juno, Roman goddess of marriage) is a deep and rewarding well, filled with the complexities and conflicts that befall a shipwrecked relationship in a time before divorce was an option. The experience is contentious, doused in the tension between want and need. Joe draws artfully on daring imagery to give extraordinary colour to the impending abyss. The soundscape is equally rich with comforting atmospheric depth and an earthy, natural flavour that is relentlessly strewn with many a gratifying and devastating turn of phrase.

Self-produced as with all of Joe’s solo work, this album was partially recorded in Sun Studio, Memphis on legendary rock ‘n’ roll producer Sam Phillips’ original analogue machines. In fact, the entire record was first committed to tape to achieve a full and natural feel. “When I walked through the doors at 706 Union Avenue, the house engineer, Ples Hampton told me they had spent the previous night wiring in all of Sam Phillips’ original equipment. My heart quickened,” says Joe of the musician’s mecca. The bulk of the recording took place in Joe’s studio set up at his home in the south of France with powerful contributions from Julie Bienvenu (A Lazarus Soul) and members of The Waterboys – Trevor Hutchinson, Anto Thistlethwaite and Steve Wickham.

Referring to the sonic inspiration for the record, Joe says, “In 2017, while returning from some concerts with Steve Wickham in Belgium my old acoustic guitar was smashed beyond repair by the airline and so I was forced to begin the hunt for a replacement. After much searching I found, in Brittany, a near 40-year-old and fairly beaten up Lowden acoustic. Designed by George Lowden from Bangor, Northern Ireland, these guitars have a truly unique sound. More importantly, as soon as I picked it up, music flowed from it with ease and I was truly struck by the feeling that this thing was playing itself, almost as though it were possessed. The instrumental tracks on this album are a homage to this wonderful instrument.” Joe has had a stellar 2019 with the release of his lost album ‘She Darks Me’ and further widespread acclaim as guitarist and producer of “one of the greatest Irish albums of the decade” (Irish Independent) with A Lazarus Soul.