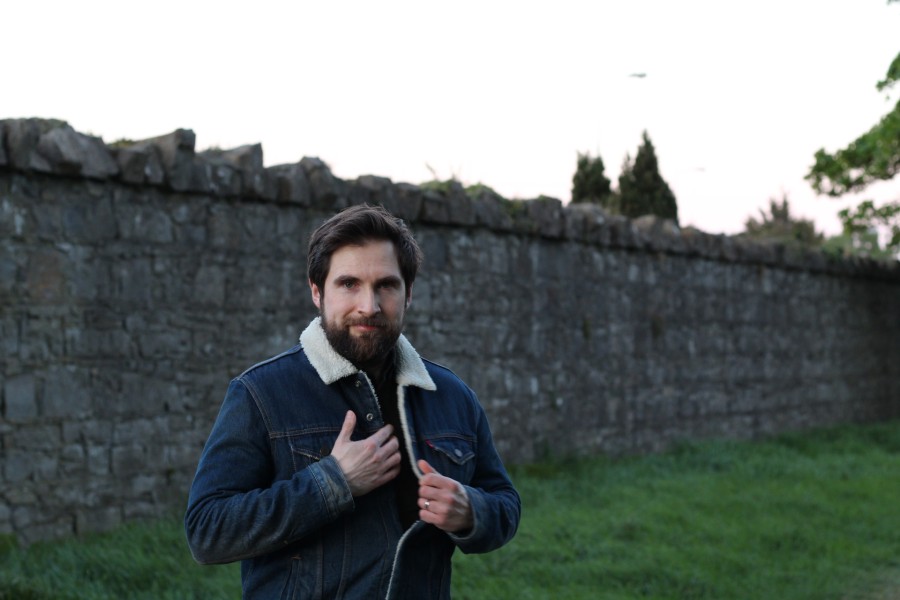 Folk troubadour John Hynes has returned with another heart wrenching anthem. ‘The Glory’ is released everywhere October 23rd and is inspired by the death of his father, “a man for whom a life well lived meant a humble life of independence,” as John puts it.

Hailing from Co. Kildare with a sound that hovers close to the baroque pop and tender folk-rock of Roy Orbison and Glen Campbell, John’s songs are a storyboard for hopeless romantics and hopeless romances. His songwriting explores the grey areas of life and love, where the good and bad reside uncomfortably side-by-side.

Produced by Gavin Glass (David Keenan, Lisa Hannigan) and featuring string arrangements by Cormac Curran (Hozier, Villagers), John has expanded and grown from his previous singles and is releasing his most autobiographical song yet.

With lyrics being left somewhat open to interpretation, John was left thinking how in all of the goals we aim to achieve we hope to do our best and “fight well” until the end. Ultimately it is a song of hope for the resilience of the human spirit, whether your goal is running a marathon or just getting through another day..

With John’s previous singles reaching No.1 on the RTE Radio 1 airplay chart and receiving plays on Today FM, Lyric FM, 4FM, Radio Nova, and a host of regionals, he is eager to keep the momentum going with a busy year of releases.

John is also announcing his forthcoming debut album due out in May 2021. ‘A Man In Love’ will expand on these themes of love and loss; the death of a father, the birth of a child, lost loves, marriage and modern manhood and will be released in May 2021.

Writing the new songs for the album began during the summer of 2018, the long hot summer which for John was bookended by the birth of a son and the death of a father. His new single ‘The Glory’ is inspired by these events.

Recording of the album started in January 2019, with John arriving with very specific ideas and demos which Gavin and he would then expand on, swapping instruments and playing the majority themselves. With release set for autumn 2019, the album was delayed by not one but two studio evictions and the onset of Covid-19, finally being finished in August 2020.