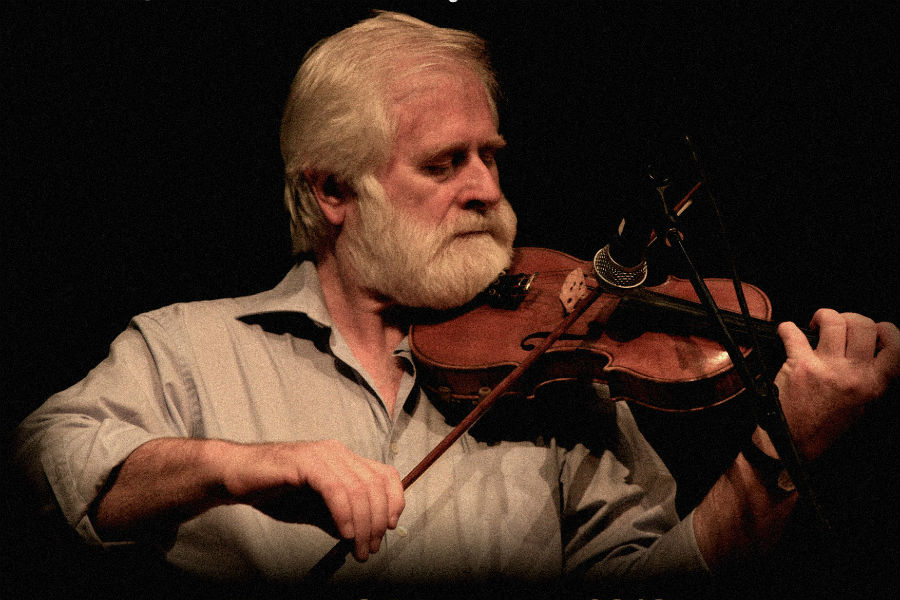 John Sheahan – A Dubliner & His Guests – is a very special concert to help celebrate the 80th birthday of one of Ireland’s best known and loved musicians.

Presented by Aiken Promotions, John Sheahan, A Dubliner and his guests
An 80th birthday celebration
6th December 2019
Tickets on sale Friday, 17th May 2019