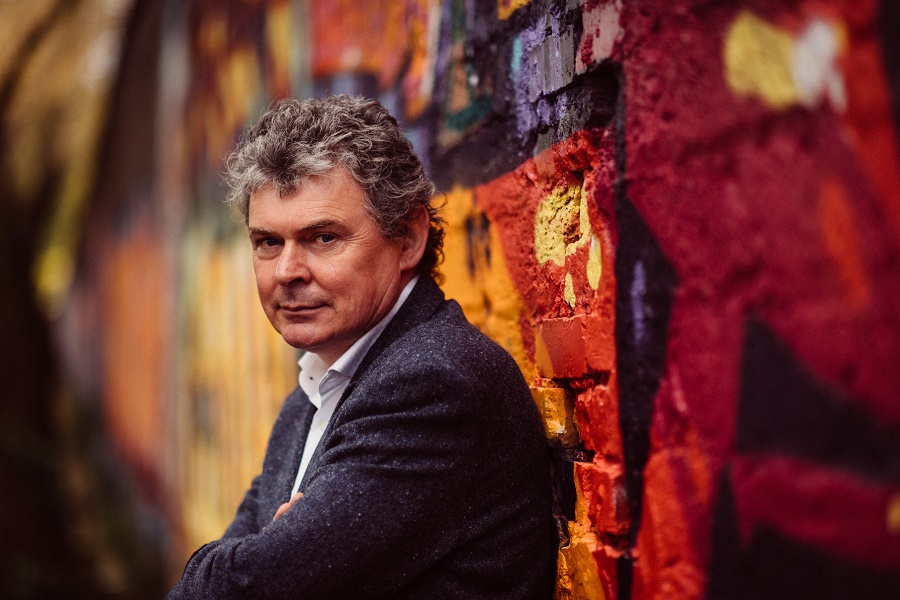 ‘100 Snow White Horses’ is the name of a new album from Cork songsmith John Spillane. Currently recording with producer John Reynolds and singer Pauline Scanlon, the songs are full of poetry, Irish mythology, melody and wonder with a fairy-tale feel and an atmosphere of fantasy and enchantment.

After 10 years working with a label, Spillane is releasing ‘100 Snow White Horses’ independently. In an effort to bring this masterpiece of new releases from ‘The Hit Factory’ to the people, he has launched a crowdfunder with FundIt, an all-island crowdfunding website for Ireland’s creative projects. John Spillane speaks about his upcoming release: “In exploring the rich world of Irish mythology I feel I’m continuing the work of Horslips with the Book of Invasions in the 1970s.”

Having worked with John Reynolds and Pauline Scanlon for his 2005 EMI release ‘Hey Dreamer’, ‘The Gaelic Hit Factory’ in 2006, ‘My Dark Rosaleen’ and the Island of Dreams’ in 2008, this collaborative core has stood the test of time. “After 10 years and many adventures we are back working together and now that we are all better at what we do, we are combining our skills and painting this, our masterpiece.” Spillane on on working with Scanlon, and Reynolds once again.

Reaching the fundraising goal of €25,000 would enable Spillane to bring the album to life through recording, mixing, mastering, hiring session musicians, duplication on CD and vinyl, artwork and album promotion while enabling Spillane to partner with his fans. “I believe in community and my songs are community based. I wish to form a community around this record.”

There are a range of rewards that fans can pledge for from digital downloads, to live tickets to John Spillane gigs in 2020, to exclusive vinyl test pressing, all the way to a private gig with John Spillane and his band The Lapwing Nation.

An exciting time for the troubadour at the beginning of a mystic, wonder filled adventure. For a taster of what the songs will sound like, watch John Spillane’s Fund it video here:

To be a supporter of ‘100 Snow White Horses’ visit the Fundit page here: https://fundit.ie/project/100-snow-white-horses