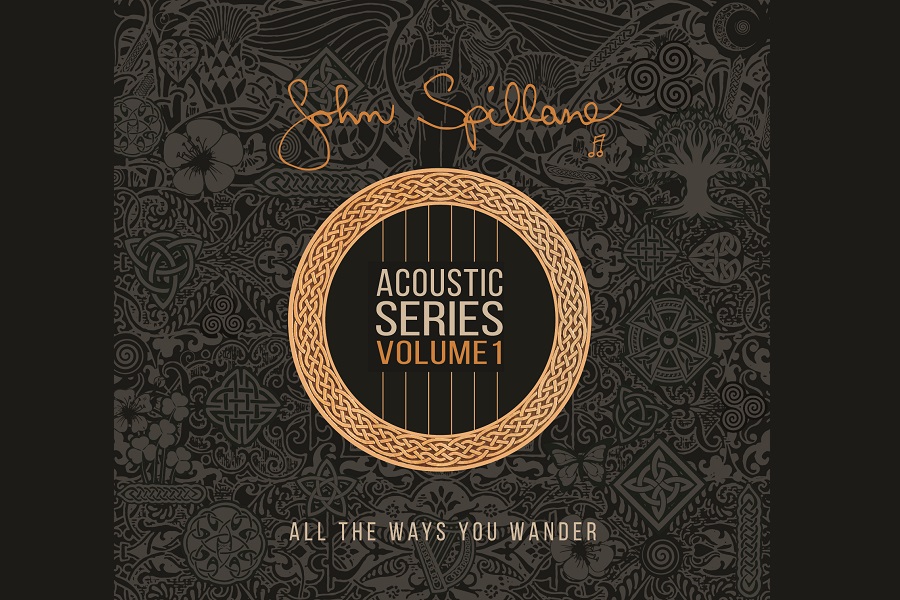 On November 4th, John Spillane, arguably Cork’s finest living troubadour, releases the first in a series of three very special albums of acoustic renditions of some of his famous songs.

We’ll let John tell the story, as only John can…

“Friends have been encouraging me for years to make an album of simple, acoustic versions of my songs, and here it is. These songs were written over a period of 35 years, from 1982 to 2017. With the exception of ‘The Streets of Ballyphehane’ they have all been previously released by myself and many of them have been covered by artists like Pauline Scanlon, Christy Moore, Karan Casey, Muireann Nic Amhlaoibh, Seán Keane, Róisín El Safty, Máire Ní Chéilleachair, Sharon Shannon, Méav, Nell Ní Chróinín, Cathie Ryan, Caroline Fraher, George Murphy, and by bands such as Nomos, Solas, Danú, Greenshine, The Outside Track, Project West, Girsa, Shooglenifty and The Battlefield Band. Hurray!

Other singers who have performed live versions of these songs include Mick Flannery, Mary Black, Brian Kennedy and Declan O’ Rourke.

Happy days in the Hit Factory. It’s been a blast.

It is a great honour for me that my songs have been sung at many Irish funerals and at many a wedding as well, and by singers at sessions around the world. Thank you all.