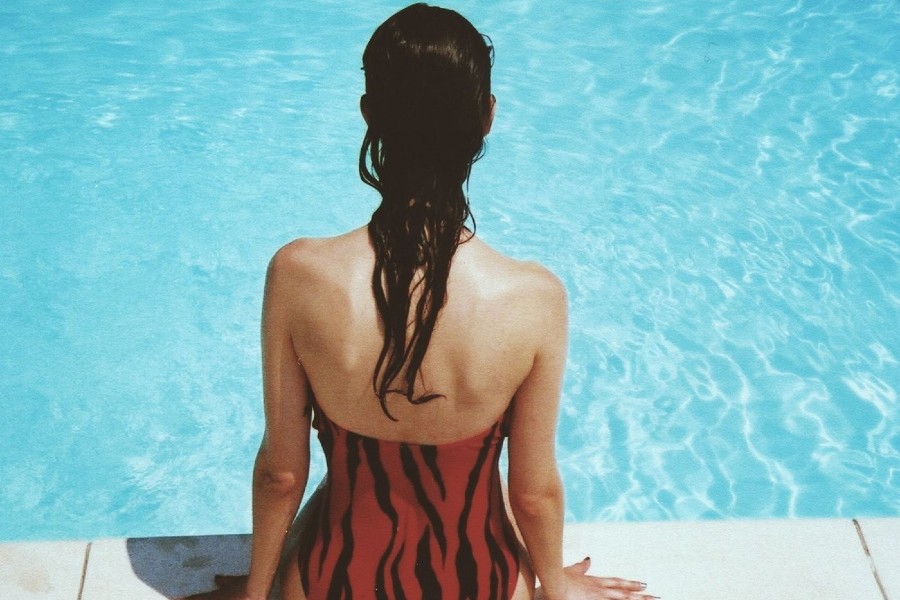 The GOLDHOUSE remix of Johnny Bourke’s debut ‘Can’t Do Without’ is the belated summer anthem that 2020 is crying out for. It’s an ode to the one we simply cannot resist, brought to life by GOLDHOUSE’s electronic finesse and successfully captures the long-forgotten buzz of live music. Produced by Jackson Dimiglio-Wood (Shawn Mendes) and mastered by multiple GRAMMY winner Randy Merrill (Ariana Grande, Justin Bieber, Taylor Swift) this is the eagerly awaited debut track from Johnny Bourke.

Discussing the single, Bourke says: “When I listen to a song I want to be moved; I want to be consumed by the lyrics, the melody, and the story. These are the kinds of songs that make me want to listen to music and these are the songs that I want to write. If one of my songs doesn’t move me then how could I expect it to move others?”

GOLDHOUSE is an American DJ/producer/songwriter/vocalist who more than matches his versatility with relentless energy and razor-sharp artistry. Born Grant Harris and bred in Chicago, GOLDHOUSE breaks electronic music’s boundaries by merging tight production skills, super-smooth songwriting craft, and a mastery of radio-ready delivery. Past collaborators include dance legends Armada and Spinnin’ Records

Johnny is a new and exciting Irish musician who is bringing guitar back into pop. 25 years old and hailing from Tipperary, his sound is fresh and fluid and echoes artists such as Shawn Mendes, Khalid, and John Mayer. No stranger to the live scene, he has crafted a career as a session musician playing all over the world including shows in Australia and New Zealand.

In summer 2019, Johnny worked alongside London producer Jackson Dimiglio-Wood (Shawn Mendes) to create the scintillating debut track ‘Can’t Do Without’. Johnny’s popularity has been rising steadily since with his ever-growing fanbase.