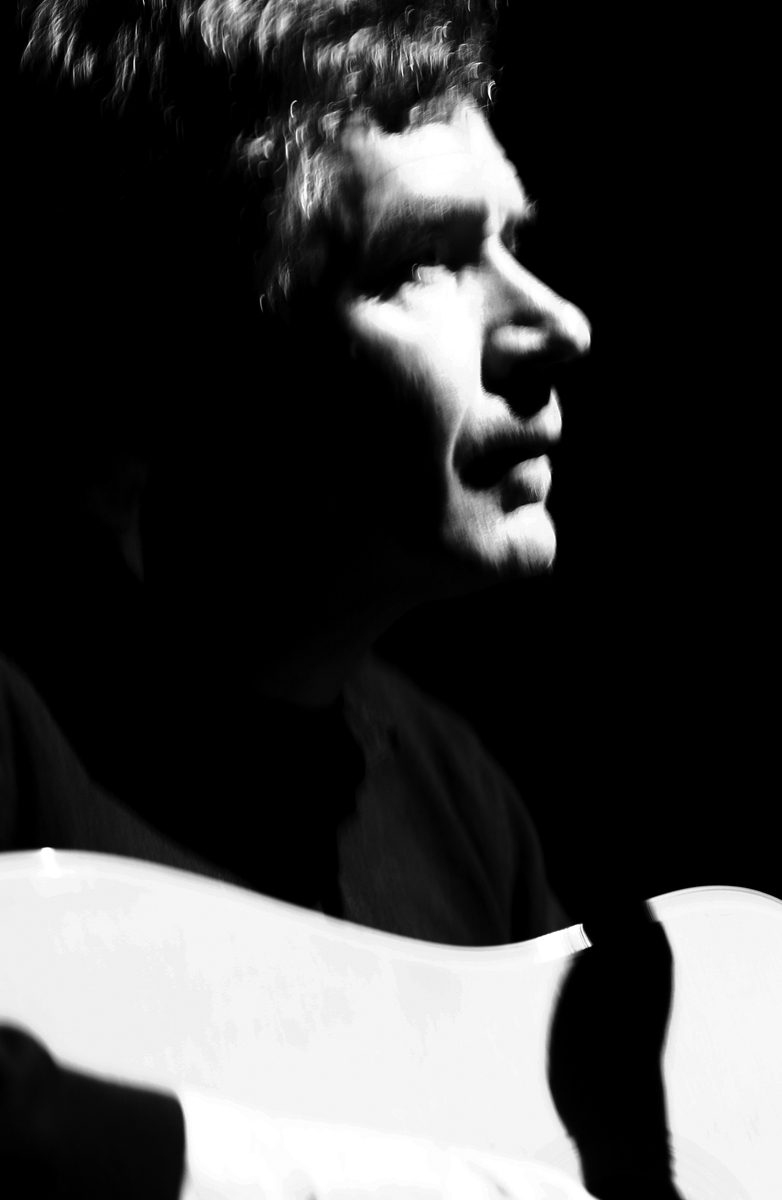 A Beacon to the Power of Song

In a recent interview with the California Chronicle, Christy Moore stated that The Voyage (his most popular song according to iTunes) has been performed at over a million weddings worldwide, not to mention anniversaries, funerals and other occasions. This didn’t surprise the Galway based author of the song, Johnny Duhan, for since he wrote the ballad twenty one years ago he has received countless letters and emails from people all over the world telling him how much the song has meant to them and their families. Most of the correspondents describe cheerful wedding and anniversary occasions, as when a South American church was decked out with ship-shaped bunting and a children’s choir sang The Voyage to the accompaniment of a flamenco guitarist while the bride and groom, both in white regalia, swanned down the aisle; or when four generations of a family crowded out a New York church for the 60th wedding anniversary of their proud forbears and a sizeable crew of children, grandchildren and great-grandchildren appeared in striped sailor suits, singing the chorus:

Life is an ocean, love is a boat
In troubled waters it keeps us afloat,
When we started the voyage there was just me and you,
Now look around us, we have our own crew.

Occasionally letters arrive with harrowing stories of how the song has helped families through sickness and bereavement. One such correspondent, a doctor from the Isle of Skye, wrote some years back asking for permission to feature The Voyage on a celebratory CD for his wife’s 40th birthday. After Johnny gave his approval he didn’t hear from the GP for almost a year. Then a letter arrived with the tragic news that the doctor’s wife had contracted cancer. She died some months later and the CD featuring The Voyage  ended up being released as a commemoration album that went on to be nominated for The National Scottish Folk Awards. Another correspondent told of the family of a diseased fishing-boat skipper whose son read the lyric of the Voyage at his father’s requiem mass and reduced the mostly maritime congregation to tears. But of all the heart-breaking responses that Johnny has received to his songs down the years, one stands out like a beacon to the power of song.  Johnny was so moved by the story it told he sought and was granted approval by the writer of the letter to share its contents with his audience during a forthcoming tour that will feature songs and stories from the full collection of The Voyage album.
Dear Johnny,
I wanted to tell you how much your songs have blessed me and my family.
A few weeks back I got a call in Chicago to come home.  My Mom had been rushed to hospital suddenly with liver failure.  As it turned out it was aggressive cancer.  Thank God, we made it on time and spent her last few days sitting with her in Blackrock Hospice.  On her last day with us we sang her favourite songs. My Dad requested that I sing ‘The Voyage’, a song I had played for them once when they danced. I sang it and he wept over her.  He asked me to sing it again at her funeral and there wasn’t a dry eye in the church.
Mom went to be buried in the county where she was born.  On the night before her burial, my brother and I almost got into a fight. It was brought on by years of issues never addressed and came to a head with the pressure of Mom’s death. I went home feeling horrible over the issue. My cousin Pat gave me your album and I read the following lines taken from your song In Our Father’s Name:
In the long shadow of our family tree
That darkened once the heart in me
I found good reason to believe in our frail seed.
What beautiful words. They gave me such a power to forgive the hurts and recognise my own frailties that I often ignore.  Thanks for sharing your gift of song writing with the world. It has been a huge blessing to me. I’m leaving for Texas tomorrow and am looking forward to listening to the full album on the long drive there.  Your songs remind me of home, but I think they will also fit well with the cornfields of Illinois and the great wide open of Missouri. On my next trip home I hope to catch a show you may do.
Brian R.
p.s. Is the Father supposed to be God, or our Dads?

Johnny Duhan started his career as a fifteen year old front man in the Limerick beat group Granny’s Intentions, the most popular band in Ireland in the mid to late ‘60s. After rousing Dublin with their soul touch, they moved to London (one of the first Irish bands to do so), headlined in The Marquee and The Speakeasy, were signed to the prestigious Deram label, released a string of popular singles and one album, Honest Injun, and disbanded before Johnny was twenty one. Though plied with offers to front other super groups, Johnny turned his back on the popular music industry and started writing folk songs, poetry and prose. Known for his fierce independence and integrity as an artist, he has condensed a body of work spanning 40 years into a quartet of epic albums (Just Another Town, To The Light, The Voyage and Flame) that correspond with the four chapters of his recently published lyrical autobiography, TO THE LIGHT.
Though he has shunned the limelight for most of his career, Johnny has in recent years returned to the stage with a series of one-man shows based on his life in song. After the success of Just Another Town and To The Light in 2008/2009, his new show, The Voyage, plumbs marriage and family life for “treasures of the heart”.