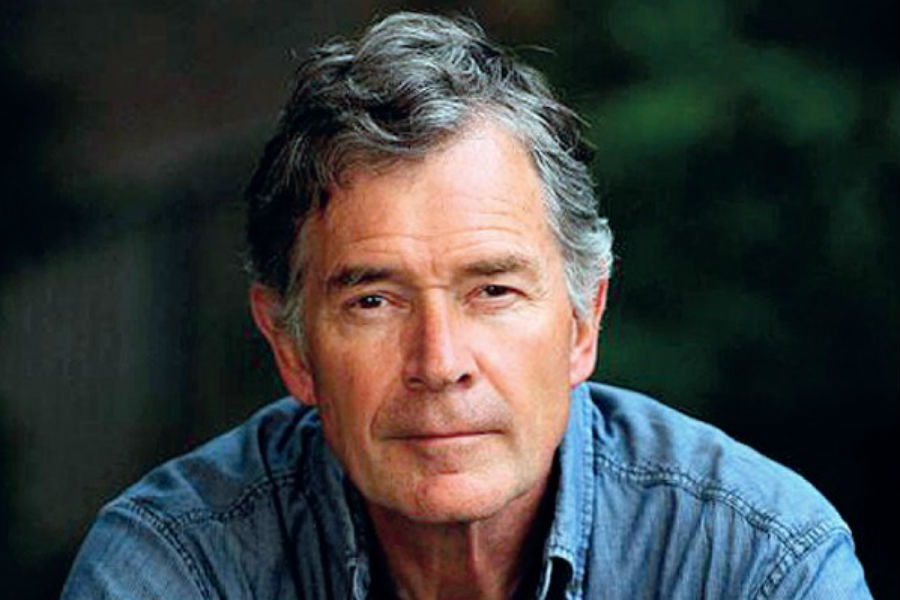 Following the launch of part two of his autobiography, ‘The Voyage’, Johnny Duhan is set to embark on a nation-wide tour based on some of his most intimate songs and stories dealing with family history and married life, related to his new book.

Sylvie Simmons (author of Leonard Cohen’s acclaimed biography, ‘I’m Your Man’) had this to say about part one of Johnny’s autobiography, “When I started to read it, I couldn’t put it down.”

After reading a chapter of ‘The Voyage’, Eoghan Harris wrote: “I read it over a cup of coffee that went cold as I could not stop to sip.”

Johnny’s songs are performed worldwide in a variety of languages thanks to the focus put on them by Christy Moore, The Dubliners, Dolores Keane and hosts of other singers. His song ‘The Voyage’ has become a modern classic. HotPress magazine editor Niall Stokes has predicted that ‘The Voyage’ will be around centuries from now, after most popular songs of our time are long forgotten.

Christy Moore has termed Johnny, “One of our greatest songwriters,” and the late Robnnie Drew described him as, “one of my favourite songwriters”.

As part of his tour, Johnny will play a solo performance in The John Field Room of the National Concert Hall on the 23 April.