Join Me In The Pines Announce Single and Album Details 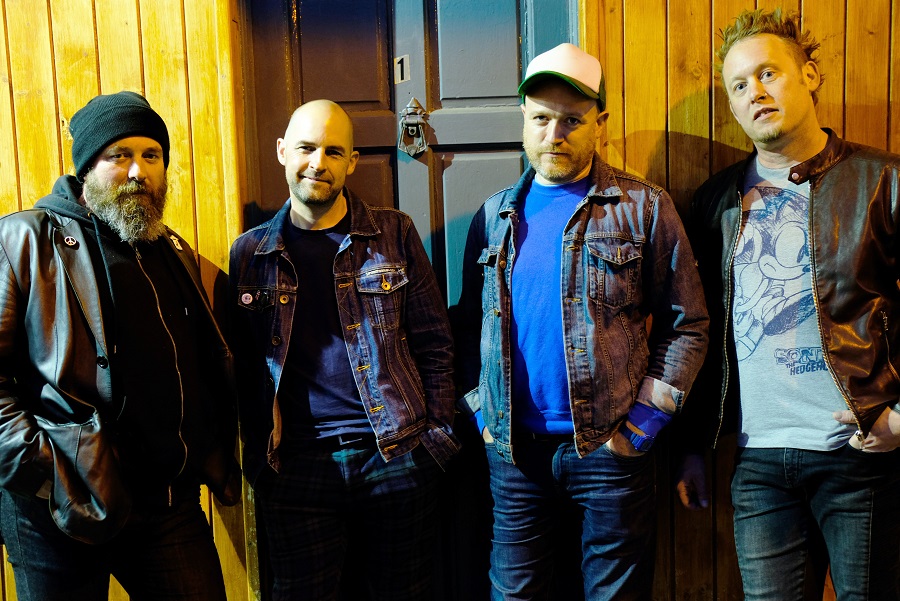 Dave Geraghty is most well-known to audiences as a founding member of Bell X1 but in recent years he has been exploring a new solo direction under the moniker Join Me in the Pines.

JMITP latest single ‘She Steps into The Light’ is taken from the new album ‘Monomania’ which brims with Dave’s distinctive vocal and song-writing style but this time he has conjured a more edgy 80’s synth world. The album was mixed by the masterful Ross Dowling (James Vincent McMorrow, Talos, Brian Deady) and will be released on Decal Records on August 30 2019.

The JMITP band are currently in the middle of a festival tour which included Vantastival, Forbidden Fruit, Kaleidoscope and they’re set to play this year’s Electric Picnic. They were invited to open for Hall & Oates in Dublin’s Iveagh Gardens and the Cork Marquee gigs.  Join Me in the Pines also opened for David Gray in the Marquee. Joining Dave on-stage are: Marc Aubele (keys and vocals), Mick Major (bass and vocals) and Tim O Donovan (drums and vocals).