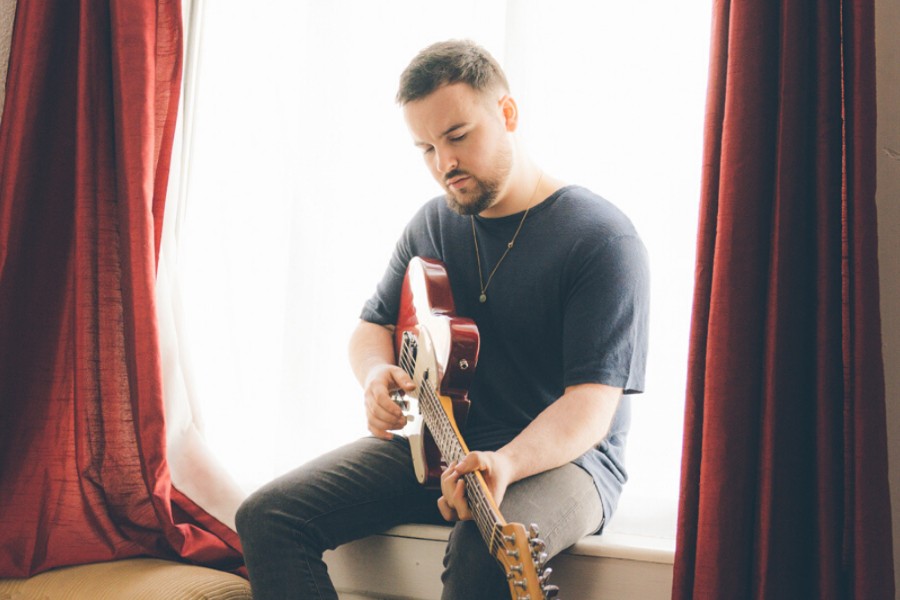 Today, Cork singer-songwriter and producer/artist Jordan Run, also known as Aaron O’Sullivan, releases an emotive track for those who’ve ever felt isolated or lost in this world.

Aaron says; ‘‘I was on the bus to Dublin, and I was thinking about old friends of mine – that I distanced myself from, or they distanced themselves from me, that whole general idea. People’s free will to move on from circles and friend groups can often be hard for me to understand, but hopefully there’s got good reason to and it’s for the better.

The lyrics and chords came fast but the production was a different story. I’ve been working on this song at home for quite some time now. The track has open tuned electric guitars, a dreamy electronic soundscape and a gospel sounding choir with the help of the wonderful Míde Houlihan and Ruby Murphy. I hope you enjoy it.’’

Jordan Run began in 2019, releasing four singles, playing a packed out show in Coughlans (IMRO Venue of the Year) back in October, The Ruby Sessions in Dublin and supported world renowned guitarist – Ariel Posen.

Jordan Run release another single and debut EP  – ‘In This Atmosphere’ – on May 8th. Irish shows are currently being re-booked for later dates.