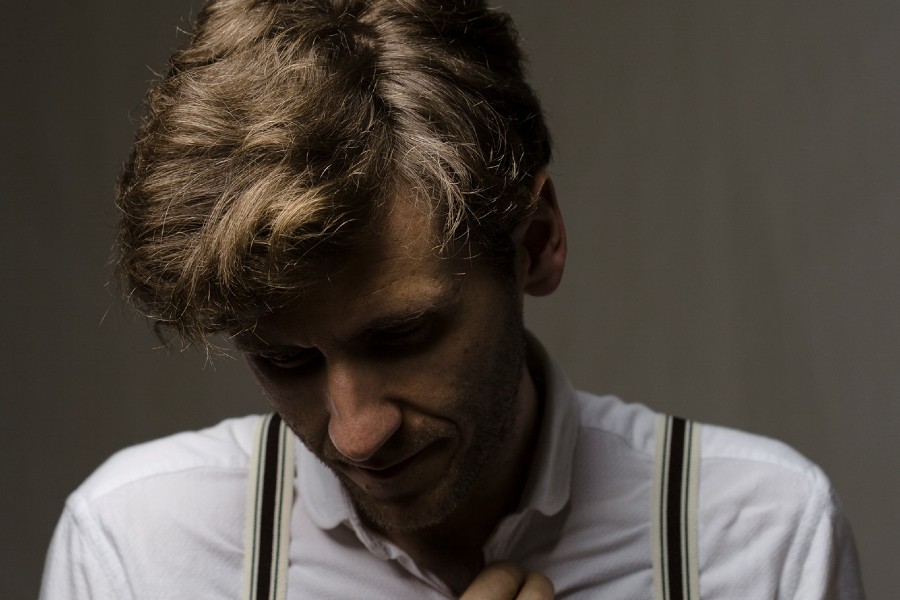 Joseph Kiernan is a songwriter from Wicklow, Ireland. His self-titled debut EP, due for release later this year, delivers a subtly cultivated body of work that is merciless and redemptive. A musical cartography of sonic confessions of vulnerability, loss, courage and surrender.

This EP represents an emergent wave that is primal, viscerally emotive and at times unnervingly raw. He introduces us to a melodious space that brings the listener into deeper communion with the numinous.

The songs, written and recorded across two continents, arrived to him in old rehearsal rooms, on several long haul flights, and in the basement of an old chocolate factory. They are connected by a timeless thread, fused together by fractured melodies and broken soundscapes.

‘Strip The Vines’, the second single to be taken from the EP, was released June 26th and touches on the indistinct harsh reality of loss, written in the wake of the death of his closest friend. It is laced with hooks, melodies and refrains that tease you into a dynamic tension between ethereal vocals and sonorous progressions that traverse themes of death, regret and redemption. The depth of introspection can be traced as the track opens with a childlike naiveté, evocations of sentimentality, old ties, and loss of the ground that we all take for granted until familiar love is extinguished by fate.

Kiernan’s nous, as a sincere explorer of the shadow of humanity, presents us with a deceptively profound, catchy track which hints at some of his musical influences (Sufjan Stevens, Bon Iver, Damien Jurado). His intention to take the listener on an existential sensory trip gets down to the bones with the gutsy climactic drum outro that leaves us in a very different landscape to the one we set out from.