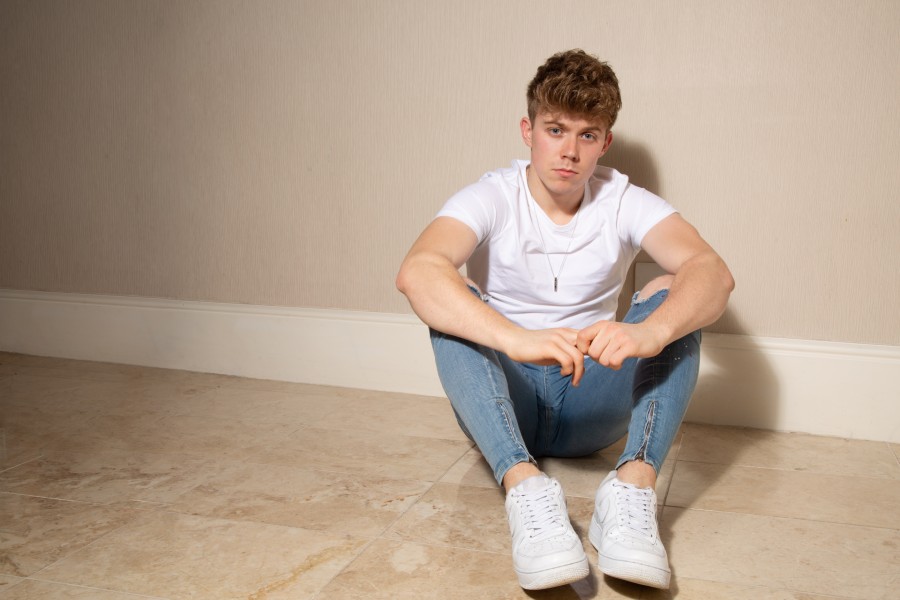 A little over 30 years ago, little-known California band Wilson Phillips came from nowhere to knock Madonna’s ‘Vogue’ off the top of the charts with a song called ‘Hold On’, the first single from their debut album. A song about perseverance and inner strength, its message still holds firm to this day, perhaps even more so in this “new normal” we are living in.

It’s for that reason Irish pop artist Josh Gray decided to put his own spin on ‘Hold On’ and remind everyone that, no matter what storm we all face, it will soon pass.

“‘Hold On’ is about perseverance. It’s a really hopeful and inspiring song,” Josh explains. “I chose to cover it because of its lyrical content and message, as so many of us right now are struggling with trying to make sense and adapt to these crazy times.

It’s been very hard on so many people this year. I think it’s important for us all to try to be more open and vocal about how we’re feeling, and it’s important to remind your nearest and dearest, who maybe struggle a bit more than others, that they’re not alone.”

Trying to come up with a new direction for a song that has already been so successful can prove difficult but Josh says the process was fairly simple. “I really dissected the track and tried to make it feel like a Josh Gray song. I just really went at it as if I was writing it myself! The guys and I just hopped into the studio, ordered a Five Guys, and away we went. We’re all big fans of the track so the ball moved very easily! For me personally, getting the chance to revamp an old classic was very special on a personal note, as my Dad would always have it in his extensive playlists.”

With a big 2021 ahead for Josh Gray, including touring with one of his all-time favourite bands McFly, ‘Hold On’ is the perfect way for him to round off a tumultuous year for everyone. Hold on. Better times are coming.