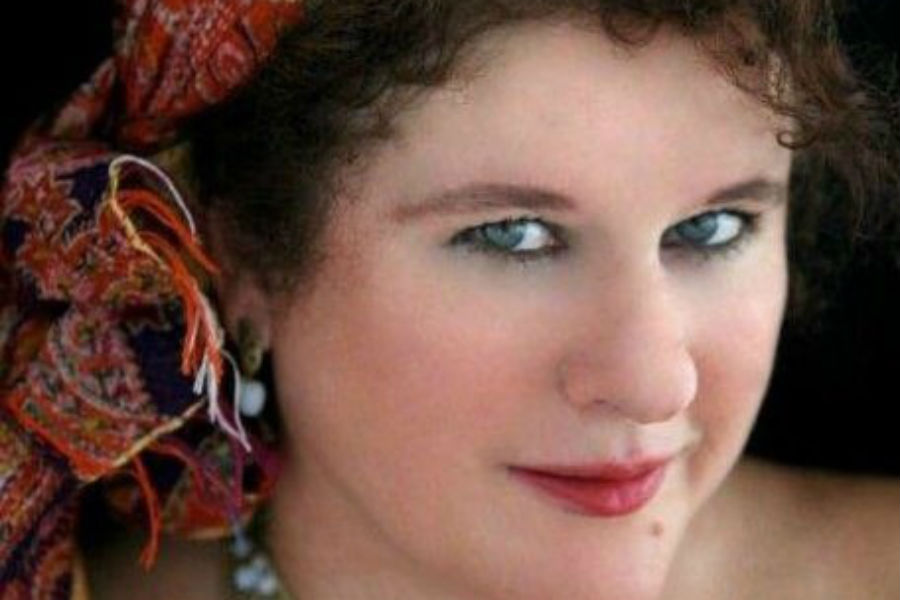 In the 16th century the Jews were expelled from Spain, and scattered East to the Ottoman Empire, North Africa and even further afield. They took with them the Spanish language and the music of medieval Spain. Down through the centuries they interacted and mingled with the music of the East, to produce what is now known as Sephardic music. The Dutch soprano of part Sephardic descent, Judith Mok, has been exploring and performing this repertoire for decades.

The Khoshravesh brothers, now based in Paris, studied classical and traditional music in their native Iran. They have joined Judith Mok in a programme which mixes the many traditions of West and East, and explores their similarities and differences, the cross-fertilisations. They will be performing together Sephardic songs, classical Persian music, and in addition, they will perform other music from the 16th century, such as John Dowland, using traditional instruments.

In addition, they will be joined by some very special guests on the night.

This promises to be an evening of unusual cross-cultural exchanges performed by musicians at the very top of their game in the beautiful surroundings of the Unitarian Church on Stephen’s Green. Certainly nothing like it has ever been heard in Dublin before, so don’t miss out!