Jupe set to ignite the UK with new single “Rocket” 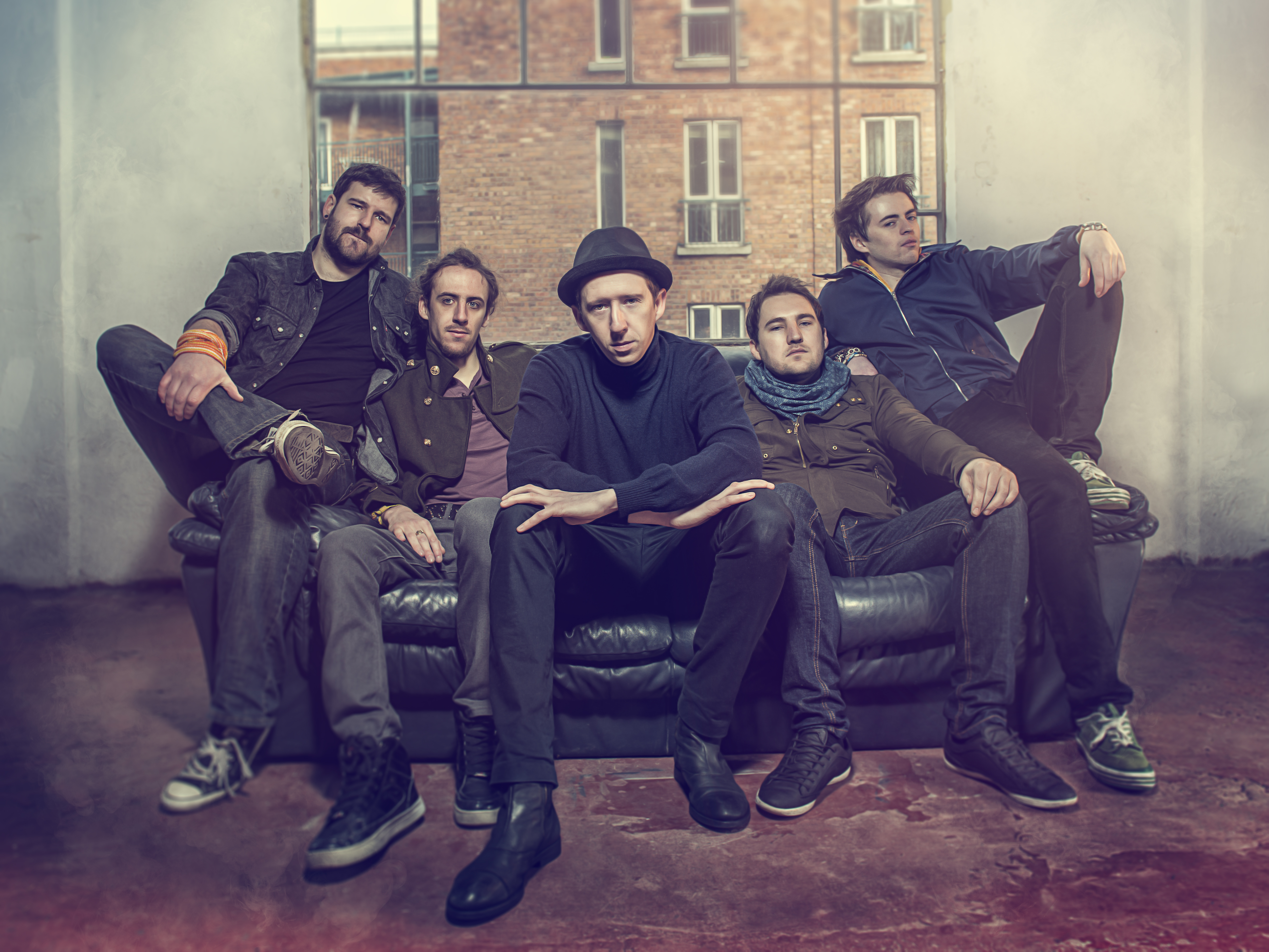 Rocket, the lead single from JUPE offers an explosion of modern pop, ensuring its place in the UK arena this year.

Following chart-topping success on home soil, the 5-piece band are setting the music scene on fire with their once in a lifetime sound and their mesmerising live shows which is carving their name into the global music scene.

Lead singer Tim Night describes Rocket as the pinnacle of pop song-craft. But behind the aesthetic high gloss gleam lies a fusion of soaring harmonies, anthemic pop melodies, and thunder boom verse synths, touting Kanye West, One Republic and The Script as influences. Say hello to Rocket’s chorus, it’ll be in your head for quite a while.

2015 has already been a massively successful year for JUPE. Signing with US label Perfection Records, Jupe boast a backroom team of music industry luminaries, such as Chris Carlucci and Phil Quatararo (Co-Founder of Virgin Records), and Grammy Award winning producer Bob Cutarella. The band have shared with stage with Mumford and Sons and Toto to name but a few and were named as the “Most played Independent Act” on Irish Radio in 2014 by UTV.

JUPE deliver their sensational live show across the UK to a new and growing fanbase on their 2015 UK Tour, supporting and amplifying the whirlwind release of Rocket.

Rocket is out August 3rd