‘Just For You’ by Leo Dynamic1 Ft. Terry Kavanagh Out Now 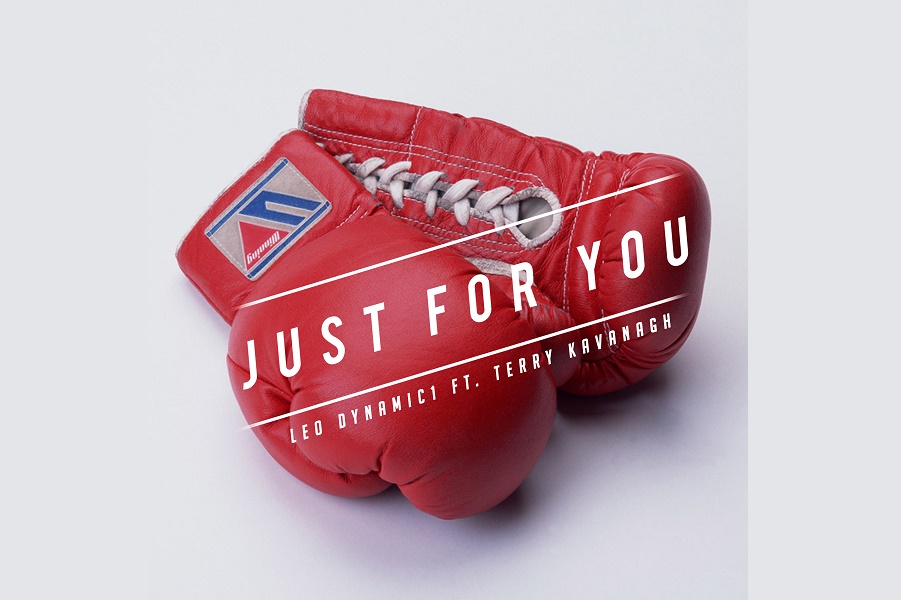 ‘Just for You’ is the explosion of when Boxing meets MMA! The single, from Leo Dymanic1 (AKA The Punching Producer) featuring Terry Kavanagh.

Terry is not only an experienced musician but also puts his strong voice to use as a Boxing & MMA (Mixed Martial Arts) Ring Announcer.

With Terry’s partner, Erin Mc Gregor appearing on the successful Dancing with the Stars in 2018 you can only imagine the competition, who is the best performer?

Leo Dynamic1 is a two time All Ireland Boxing Champion with his previous release ‘Let Me Love You’ going straight to Number 1 on The Dutch Dance Top 40 Chart on Spotify, while also receiving radio support in Ireland.

‘Just For You’ is Terry and Leo’s 1st Collaboration, with an uptempo beat it is sure to get you “Hooked” early.