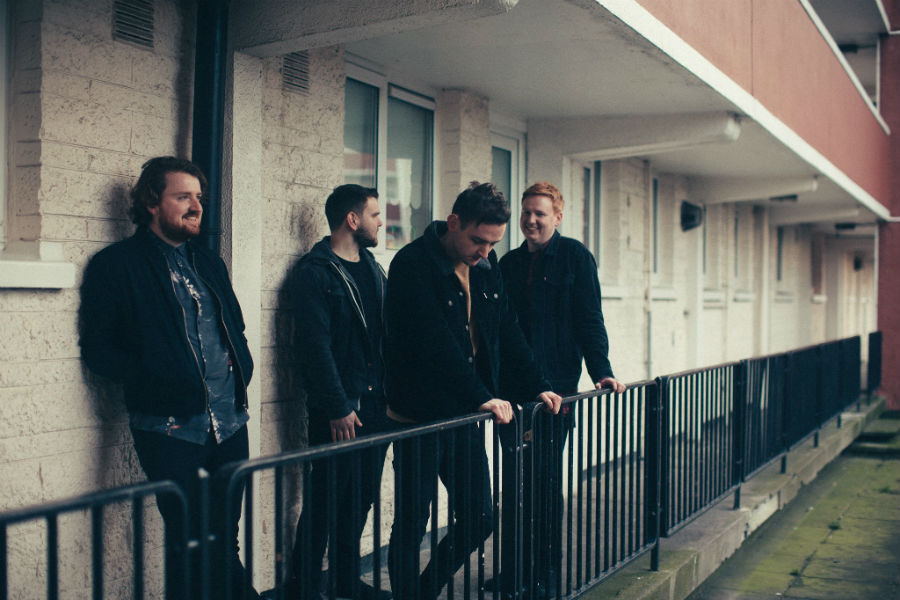 KARMS have just announced Nathan Mac and Sam Ali as support to their upcoming show at Dublin’s Sound House on Thursday December 12th.

This tasty lineup has been conducted by MCD Promotions and promises to be one hell of a night of music.

In preparation for the show KARMS will play the iconic Ruby Sessions this coming Tuesday night following two great shows with Scottish rockers Fatherson in Belfast and Dublin last week.

KARMS are back with a brand new show at The Soundhouse, Dublin this December 12th. Working out of their Dublin studio they have hit a new creative high self-producing the follow up releases to their debut album which will come in quick succession before the year is out.

The extremely personal ‘Tell Me When This One Ends’, released in June this year had it’s acoustic counterpart released on October 11th. The track is bare as bones produced using just one mic in the band’s rehearsal room.

Not leaving much time to dry your eyes, ‘I Won’t Go Down Like This’ which echoes the theme of positive mental health dropped October 18th.

These releases bridge the gap between their soaring release earlier this year and the tracks this amazing band have in their repertoire, ready and waiting.

KARMS first turned heads in 2017 with ‘We Always Lose’ and have been carving away silently at their reputation ever since. They released their debut album, ‘Satellites’ in 2018, and have supported many well established acts such as Fatherson, The Amazons, The Strypes and Arcane Roots.