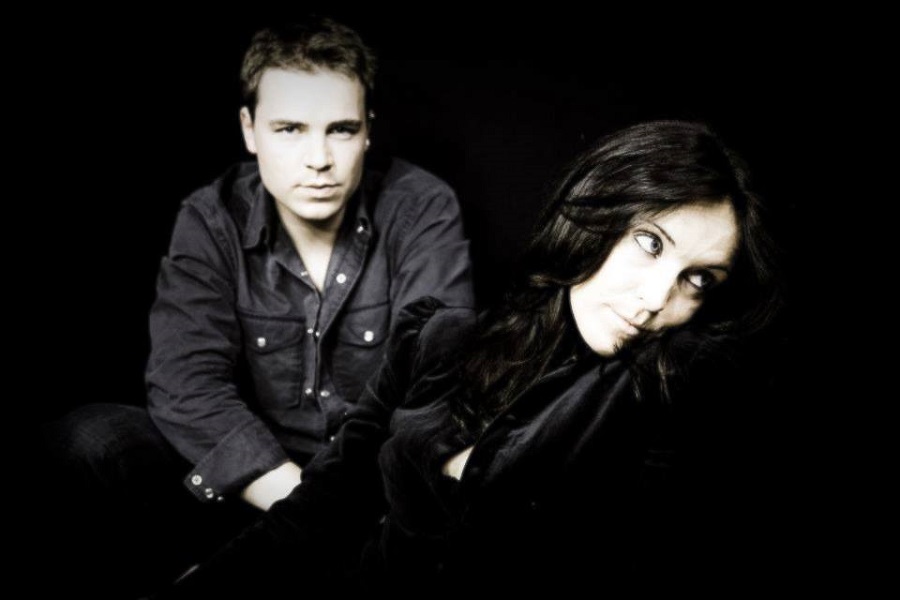 Congratulations to Katie Carpenter and Gary Burke on winning Clancy Brothers Songwriting Competition 2017 with their song ‘Like Home’.

Katie and Gary, who perform as Jezzebelle, played their winning song at a concert in Carrick-on-Suir at the Clancy Brothers Festival on the June Bank Holiday Sunday. Runners up on the night were Declan Carruthers with ‘Shots at Dawn’ and Siobhán Franks and Rob Shiels with ‘Don’t Let Me Go’, and the concert was headlined by folk singer songwriter and former member of the Clancy Brothers group, Robbie O’Connell.

‘Our song ‘Like Home’ is a very special song for us and it holds great personal memories so it has made the win even more special’, said Gary. ‘We wrote it for my sister and her husband who were married last November. The wedding was in Florida so we wanted the song to embody that beach feel. Danny and Natalie are very close to their families and home, so we wanted to give the song a good heart and a feeling of something big happening for them. The lyric is full of images of their planned ceremony and lives leading up to that point, it’s all about the love.’

Katie and Gary, from Dublin, win €500 sponsored by IMRO and the Clancy Brothers Festival, recording, mixing and mastering at Crossroads Recording, Kilkenny, and CD duplication by Duplication Ireland. The runners up each received €250.

‘The Clancy Brothers Songwriting Competition is such an important competition’, continued Gary. ‘It’s all about the music and run by people who support and love original music, and it gives songwriters an outlet and an opportunity to write and perform original songs. We love the fact that all finalists receive both a prize and stage to play their original songs. The Clancy Brothers are such an immense part of musical history, both in Ireland and internationally, so having it in their name brings another level of achievement to the contest’.

Katie Carpenter and Gary Burke are currently writing a new batch of songs and plan to record later this year. First stop: Crossroads Recording Studio in Kilkenny. The duo is constantly gigging and about to embark on a 2 month cruise residency in the Gulf of Mexico. Their winning song can be heard here, and you can learn more about the duo at www.jezzebellemusic.com.

To celebrate the 10th anniversary of the Clancy Brothers Festival, ‘A Song for Carrick’ was launched this year, a new competition category inviting songwriters to submit songs about or connected to Carrick-on-Suir, the home of the Clancy Brothers. ‘A Song for Carrick’ finalists also performed their songs at the Clancy Brothers Songwriting Concert with Frank Callery, from Tullahought, Co Kilkenny taking first place with his song, ‘Alleys Run Down to the Quay’, winning €200. Runners up were Jane Ross Fallon, (USA), with ‘Tragedy at the Old Bridge’, and Darragh McDonagh, (Sligo), with ‘Diamond of Carrick-on-Suir’ who each received €50.